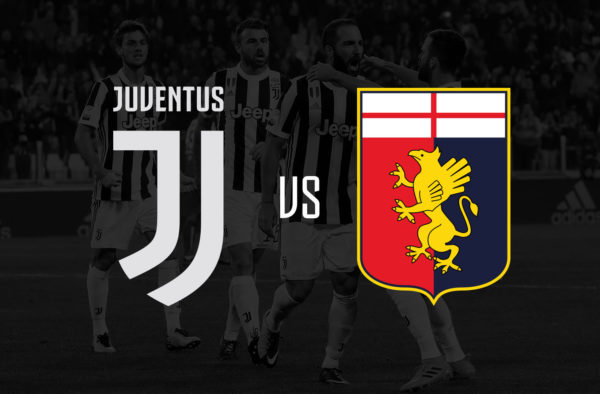 Juventus will kick-off their bid to win the Coppa Italia for the first time since 2018 when they play host to Genoa this evening.

The Old Lady have enjoyed a perfect start to 2021, scooping up all nine points from their three league meetings so far, including a crucial win over table-toppers AC Milan.

Genoa have enjoyed mixed fortunes however, picking up four points from their three outings, but a win at the weekend will have given them a boost.

Juve are expected to ring the changes for the clash this evening with two key clashes coming up within the next seven days, including a Serie A battle with Scudetto challengers Inter Milan, before taking on Napoli in the Italian Super Coppa next Wednesday.

The Bianconeri will have to deal with the upcoming fixtures without the likes of Matthijs De Ligt, Juan Cuadrado and Alex Sandro thanks to positive Coronavirus tests, while both Paulo Dybala and Weston McKennie also miss out after falling foul of injury in the previous match.

As much as Cristiano Ronaldo will be eager to play, I’m all for allowing him some rest with two big matches on the horizon, despite his amazingly unnatural fitness levels.

Which players do you believe are likely to come in with some players needing rest? Do we need to give Genoa more respect or does the upcoming fixtures simply have to take priority?