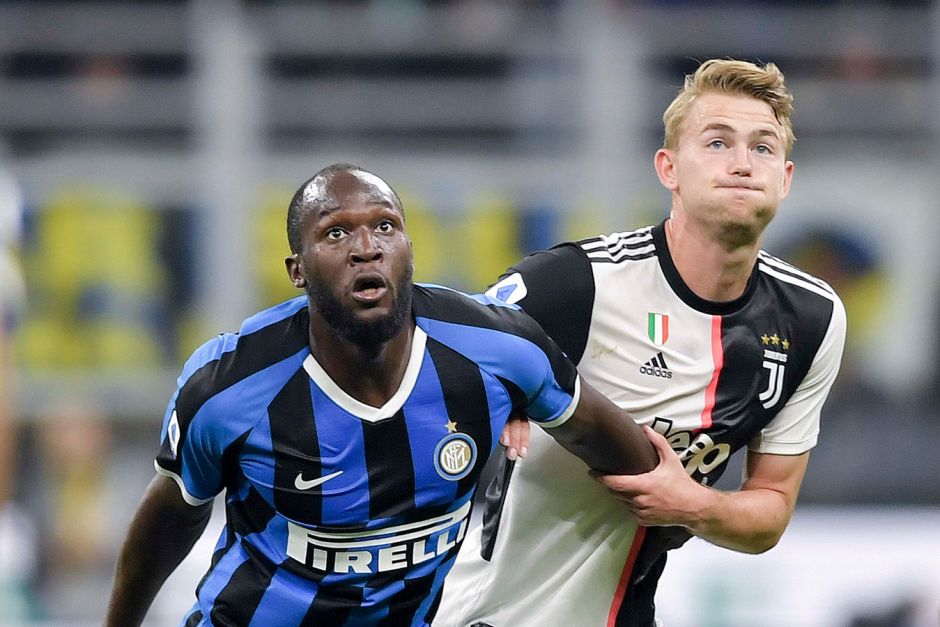 Juventus will play host to Inter Milan this evening for a place in the Coppa Italia finale, with the hosts holding a 2-1 advantage at present.

A Cristiano Ronaldo brace saw us overturn Lautauro Martinez’s early opener to seal victory in the opening leg, with two away goals to boost.

The Old Lady had come into the match in red-hot form, and they didn’t disappoint. We now have six straight wins in all competitions as we look to seal our place in the final tonight.

Inter do not have the worst form however, with three straight wins in Serie A sandwiched around their loss to us last Tuesday.

Juve’s last loss came at the hands of Antonio Conte’s men back in January, which will ensure that neither team will be taking their opponents lightly this evening, and the match could go either way.

While Inter did manage to beat us last month, we were missing key players in Matthijs De Ligt and Juan Cuadrado, while the Nerazzurri were also without Romelu Lukaku last week.

With Juventus simply needing a draw to secure their route to the final, you wouldn’t be shocked to see them as the more relaxed of the two sides, which could work against us.

We do have the speed and power to be dangerous on the counter, which may well come into play this evening, although I’d much rather see a more controlled gameplan enforced which would see us dominate possession ourselves.

I can see this resulting in a score-draw personally. As much as I would love to see the Old Lady score the opening goal, and then punish Inter as they look to get back into the tie, I feel we are in for a rocky affair.

I feel like Inter will see a lot of the ball, but that definitely wont stop our side from scoring. I feel like this has the making of a 2-2 draw, although I would love to see us really make a statement of intent for the remainder of the season and beat our rivals by a comfortable scoreline.

What are your predictions for today’s clash?