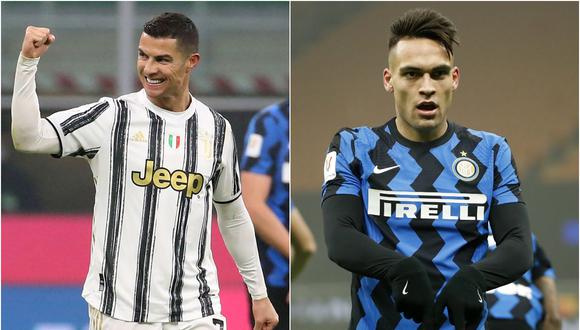 Juventus are set to battle it out with Inter Milan for a place in the Coppa Italia final, and are expected to have a near-full squad of options available.

Both Aaron Ramsey and Paulo Dybala returned to full training this week, and could both be in contention to start. The Argentine has been sidelined since January 10 when he was unable to complete the full 90 minutes against Sassuolo.

Leo Bonucci is currently a doubt for the clash however, having been unable to participate fully in training in recent days. The defender has played more minutes than any of our other centre-backs this term, but with Matthijs De Ligt, Merih Demiral and Giorgio Chiellini all available, we have sufficient cover.

Gigi has featured in each of our Coppa Italia matches so far this season, and despite the fact that he should probably have done better to deny the opening goal last week, he more than made up for his mistake as the match played on.

This team should have more than enough in it to be strong at both ends of the field, although there could be minutes for Bernadeschi or Ramsey in Chiesa’s role.

I would quite like to see Chiellini play in place of Demiral tonight also, but I feel as though Pirlo favours his two partnerships at present, with the experienced duo of Bonucci alongside Chiellini, with the youngers usually favoured together also when possible.

Who would you like to see start this evening against Inter?