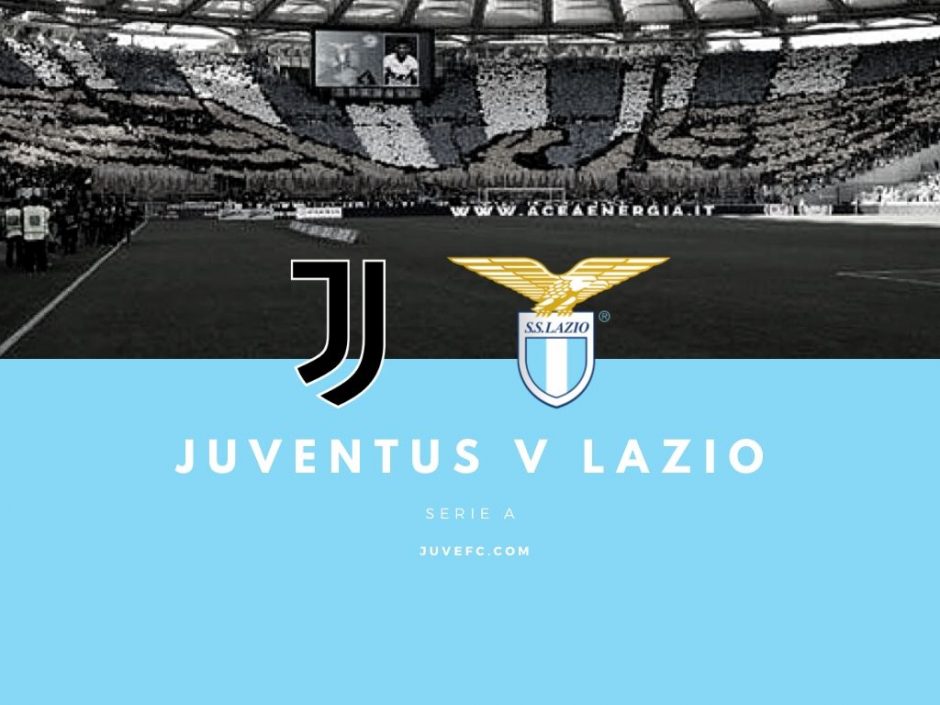 Probably it was just a product of circumstances, but the game plan for the Spezia game ended up being pretty much perfect, as the opponents tired out in the first half by attacking but not creating dangerous chances, and then the Bianconeri pounced and pulled away thanks to the chivalry off the bench. It has surely been a frustrating season for Juventus, but at least the numbers at home, where they have rattled off six straight wins with some large results, have been strong in 2021. Hopefully they will be able to keep them up because few of the upcoming pivotal tilts will be at the Stadium.

Just as it look like some fires have been put out, as Alvaro Morata returned and Juan Cuadrado will be back here, more bad news pop up from the infirmary as Rodrigo Bentancur tested positive for COVID and Matthijs De Ligt picked up a small calf injury. The issue of the Dutchman does not seem too severe, but it further adds to the absences in the back. Alex Sandro as center-back worked in the past contest, differently from the Verona game, but it will be big question mark in this one against a talented front-line. Merih Demiral bounced back from poor display versus Verona, but here too he will have to deal with pacey strikers, while he is best suited to go toe-to-toe with physical ones.

It seems unlikely the coach will trust Radu Dragusin in this spot and that is the issue of not giving the youngster the nod in easier fixtures, as you then really risk to burn them if they make mistakes in more important clashes. The same goes for Nicolò Fagiolo, who would have come in handy if he was more established option, but now he will have to be thrown into the fire.

While the problems in the back appears to be a short-term one, Bentancur is obviously poised to miss multiple matches and, if the midfield was already struggling with him, it can look very ugly now. Adrien Rabiot, Weston McKennie and Aaron Ramsey are not really ball-handlers but more of quick passers, so the early build-up and the general possession are set to take a big hit. The coaching staff and the players will have to find other ways to compensate.

Now that Morata is back, although still a bit limited, it could be right time to move Dejan Kulusevski few meters back, in the role that was originally envisioned for him and make the lineup more aggressive. It worked wonders while needing more punch against a lowly opponent last week but, since Ramsey can not really be trusted physically, I suspect we will see more of it while Bentancur and Arthur are out. It might turn out to be a case of serendipity as, even though it was pretty wild, it would not be a terrible thing to return to the early-season version of the team. At least it was more entertaining than the recent plodding one and the results were kind of comparable.

The coach did not mention him in the presser, but Juan Cuadrado is the one with the most chances of starting among the players that have recently missed time, Leonardo Bonucci is about fifty-fifty, while Matthijs De Ligt is likely to be spared. The lineup choices pretty much come down to fitness: Cuadrado would unseat Federico Bernardeschi, who was an unlikely hero of the previous match, if in good enough shape, while Bonucci would likely get the nod over Sandro if cleared to start.

UPDATE: Bonucci and Cuadrado have been called up, with the latter more likely to make the initial XI than the former. The interesting wrinkle is that Cristiano Ronaldo is likely to come off the bench for rest purposes. Arthur made the squad list as well.

Lazio are right in the mix for a Champions League berth, but they have run a little hot and cold so far this season. They seemed to have finally turned the corner and rediscovered their best selves in January, when they put together a six-game winning streak, but their momentum was halted by a loss the in clash with Inter and then by the drubbing at the hands of Bayern Munich. They were topped by Bologna last week, while they rested in the last round since they were scheduled to face Torino.

While they have not been as consistent as last season, where they squarely in the running for the Scudetto before the pandemic hit, they are a problem in any given match-up given the technique, playmaking ability and efficacy of their top contributors. There are not many sides around that have the same amount of firepower Ciro Immobile, Sergej Milinkovic-Savic, Luis Alberto and Joaquin Correa give them.

The Golden Boot recipient had ripped off a strong stretch before falling into a little slump lately, the Serbian powerhouse has been the steadier of the quartet, he is arguably the most complete and has hold things together throughout the season. He also has a penchant for coming up big in crunch matches. Luis Alberto is brilliant on his best day, but he has run into a pair of debilitating physical problems that have negatively impacted his form. While he has not been the same assist-machine he was last season, he has had a lot of success finishing.

Correa had a quiet and injury-plagued start of the season, but he has come on strong in the past two months and he is one of the most slippery players in the League. Felipe Caicedo has not scored in a while due to a nagging injury, but he can be an incredible super sub and he did damage very late in the first leg, a goal that is still tough to stomach for its lead-up.

While they are masterful in baiting the opponents into attacking and unleash devastating counters when they recover the ball, the defensive phase has not held up as well as they would need to make such stratagem work all the time. The prolonged absence of Luiz Felipe and the injury to Stefano Radu removed two starters from the equation and their replacements Wesley Hoedt, Patric and Mateo Musacchio have been more unreliable and blunder-prone. Their mainstay Francesco Acerbi can on only plug so many holes.

They will also be undermanned on the flanks as well because Manuel Lazzari is dealing with a calf injury. They will probably rely more on the energetic Adam Marusic, but their coach also experimented with having him in the back-line, with two among Senad Lulic, Mohamed Fares and Jean-Daniel Akpa Akpro on the wings. It would be a pretty odd choice.

Since they were riding high and it could have been a major turning point of their campaign, Simone Inzaghi tried to tackle the Inter match head-on, but they ended up conceding three goals despite an okay performance. He probably will not be as daring in this one. In the other crunch games, they defeated Atalanta, Roma and Napoli pretty soundly, while they lost to Milan in a hard-fought contest.