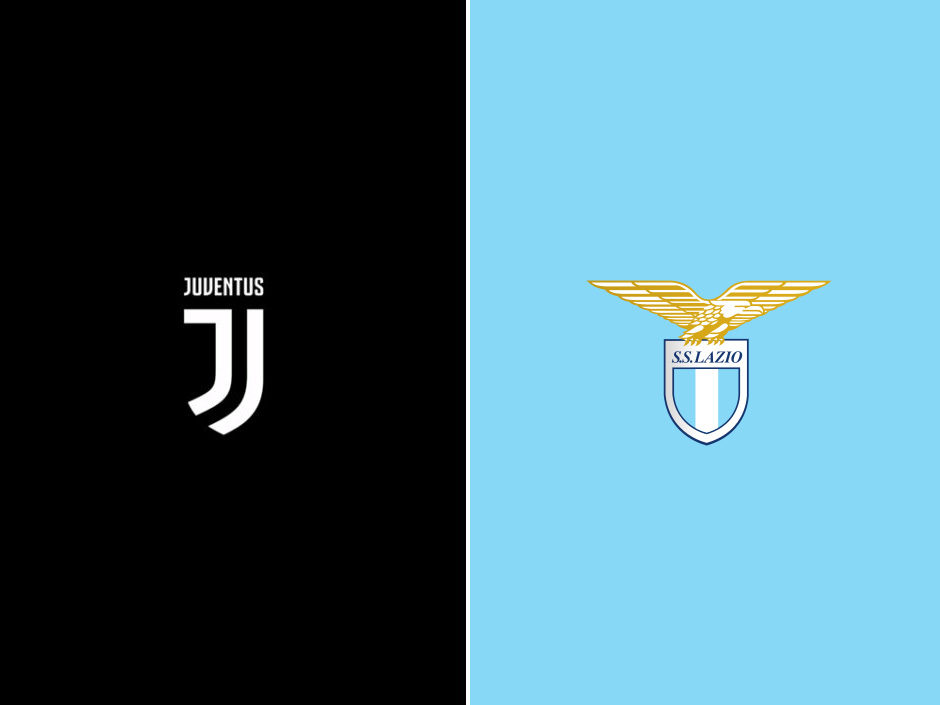 Another fine exhibition of Allegri ball delivered the fifth consecutive win, as the aggressive tactic of the lowly Verona eventually left a crack, the Bianconeri put together a proper counter-attack, the defense once again held up, and the rest of history. The funny thing is that the recent success is a direct correlation to the early woes. Even the minnows believe they could best and overwhelm Juventus now, because it had indeed happened once or twice in the last few months. Therefore, they throw caution into the wind and try to be proactive rather than park the bus, as instead they tend to do versus other top sides.

That works in the Old Lady’s favor, at least until the rearguard continues to be airtight, because multiple players thrive when they can have fast breaks and have room to run. Instead, the issues emerge when there’s the need to work around stingy backlines and somebody has to go the extra mile to create.

The correction by the adversaries will come at some point, which risks being painful, but, hopefully, it will coincide with all the attackers that are currently hurt or not 100 percent being back in tip-top shape. The squad will never get many style points with its current gaffer, but if the opponents don’t score, or do it only once, chances are they will be successful. The firepower is plentiful when it’s whole, and several contributors don’t necessarily need the fanciest schemes or philosophy to do damage, but rather just to string together a few passes in the final third.

Lazio and Maurizio Sarri will be very wary of the situation. While they will obviously aim for a win, they don’t come in starving for it as some of the recent enemies. This game might wind up being a stalemate for the ages.

With the rumors about a coaching change now put to best until the end of the season, for better or for worse, the focus will be primarily on the January window after the clash. The budget is probably extra small, but if 3-5-2 will continue to be the go-to formation, which should be the case, Juan Cuadrado can’t possibly be the only real option on the right wing. Mattia De Sciglio will come back at some point, but he’s not offensive-minded enough. A wing-back that can play on either flank would suffice, also because Filip Kostic risking being run into the ground. With the midfield and the defense having fixed themselves, thanks to the youngsters and new solutions, that should be the main focus, and the buzz does go in such direction.

More issues than usual for this one, as Cuadrado and Manuel Locatelli are questionable to play with small problems and general fatigue. Replacing the former would be quite challenging, while it would be easier to substitute the latter, but he’s been going strong lately. Leonardo Bonucci also has to be assessed given the short turnaround, but the fact that the break is coming up might allow him to play.

Lazio’s current position in the standings might have more to do with the issues of other sides than with their brilliance, but they have indeed taken a step forward compared to the previous campaign. Unlike Juventus, they had the patience to embrace Sarri’s vision and a locker room that was more welcoming towards his style and personality. His sides have always improved in his second season at the helm. In the Biancocelesti’s case, the progress has come more in the back than offensively, also because they were already pretty elite there last season. It’s not hard to do given the top-notch weapons at their disposal.

The transfer market helped, as it has given them more reliable center-backs, as Alessio Romagnoli is a better fit than Francesco Acerbi in a three-man line, and Nicolò Casale is a true prodigy, and better goalkeepers, even though they envisioned Luis Maximiano starting, and not Ivan Provedel. But the former had an early blunder, and the Italian veteran ran away with the job.

Their newfound stability has come at a cost in the midfield, as Luis Alberto is mostly a super-sub under normal circumstances, while Danilo Cataldi constantly plays over Marcos Antonio, who’s more talented but is a freelancer and less muscular. They don’t have as much technique as in the past, when sometimes they reached incredible levels of passing, but it’s hard to argue with the results. The Spaniard might be a controversy waiting to happen, but he’s done well when called upon, even though his role is way more limited.

They have dropped just one game lately, versus Salernitana as they short-circuited after Sergej Milinkovic-Savic got booked, causing him to miss the Derby. But they have atoned for that in the Roma clash and then getting past Monza in a trap game. The real blemish is not putting much effort into Europa League and getting relegated, but that’s neither here nor there at point.

They have had more success against top sides than in recent seasons, although the jury is still out on whether defeating Inter is an achievement these days. They had an unusually cautious game plan versus Roma, and it worked out as they were gifted the victory by a defensive blunder. The gaffer has become a lot more pragmatist, which is a shame since his football can get to very appealing heights, but they had to do it because of the absences. And the situation will be even direr here.

The Biancocelesti have been more capable than in the past in making up for injuries. They would have fallen to the wayside sans Ciro Immobile in other years, but they have coped well by adapting Felipe Anderson there, who’s done his job and been surprisingly clutch. In addition, their solidity allows them to prevail even by scoring just once or twice, and that’s helpful when you are missing a marksman of that caliber.

Still, things came to a head about the biggest flaw of their summer window as Matteo Zaccagni got hurt as well, leaving them very shorthanded up front. Luka Romero came through off the bench against Monza, and he could get the nod over the Matteo Cancellieri in this one. But the void was noticeable because the Italian winger was going like gangbusters. And Pedro isn’t as spry when he has to feature in consecutive matches with short turnarounds.

A lot of the weight of the playmaking falls on the shoulders of Sergej Milinkovic-Savic. They are lucky he has very broad ones. He might cut less than in the past, hence his scoring is down, but he has been simply on fire as a distributor, as he can dice up any defense with his vision. His assist tally is impressive, but it’s arguably lower than it could have been if his teammates were more clinical. He puts somebody in perfect position to score two or three times each again, and occasionally with phenomenal feeds.

Given the circumstances, they won’t attack head-on, making them a tough nut to crack because they used to leave prairies when they turned on their intensity to score. It’ll be another tightly contested affair, also considering that there’s a lot at stake, as the three points would vault the winner into contender status.

They have proven to be resilient, but there are surely worse times to face them since they won’t have three of their top players, as Lazzari and Immobile are out as well. The creativity loss risks being blatant. Albeit he plays in a different role, the manager could be tempted to field Luis Alberto, who would generally come off the bench in this type of clashes.

The probable Juventus formation for Lazio clash: Will Locatelli be ready?

Video – The highlights from Juve’s tough win in Verona