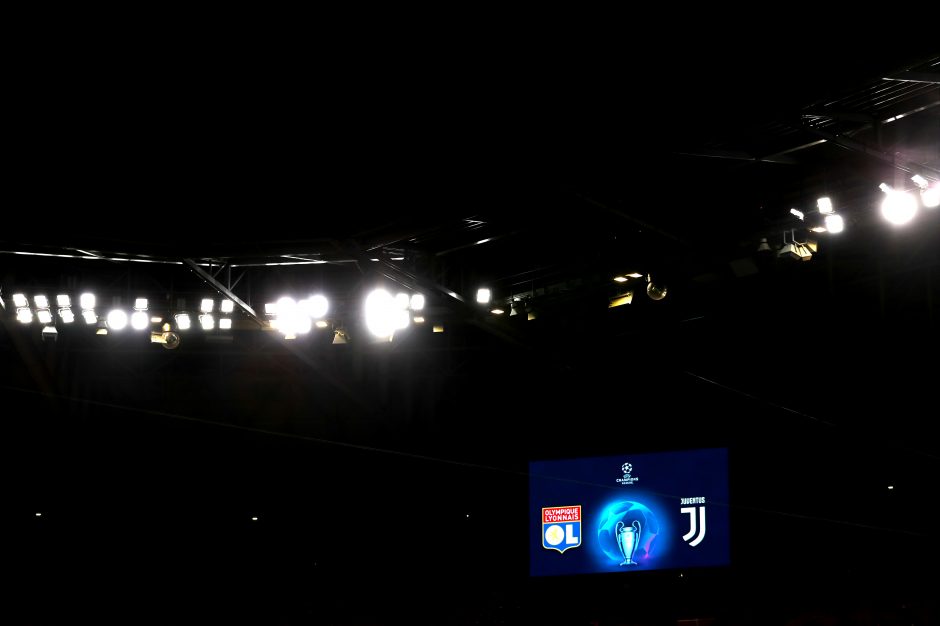 Juventus’ last 16 Champions League tie against Lyon could be played behind closed doors, according to reports from France.

The Bianconeri have already had one match postponed due to the Coronavirus outbreak in Italy and it may have an impact on their Champions League fortunes too.

L’Equipe report that the last 16 match against Lyon could be played behind closed doors, along with Paris Saint-Germain’s game against Borussia Dortmund.

The French daily also report that UEFA are monitoring the situation, while Spanish minister of Health Salvador Illa confirmed that Valencia-Atalanta, Barcelona-Napoli, Sevilla-Roma and Getafe-Inter should be played behind closed doors due to the Coronavirus outbreak.