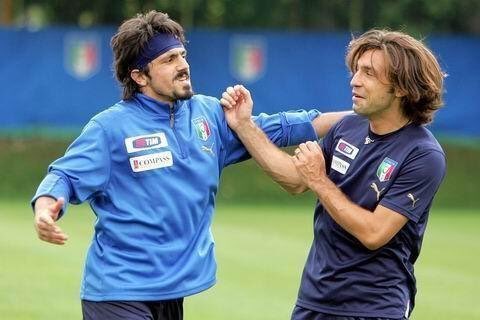 Juventus have made the trip to the Mapei Stadium – Città del Tricolore to take on Napoli in the Italian Super Coppa this evening, with hopes of lifting the trophy.

This will be the first showing of the competition to have been played without any fans, and the first time being played at the above stadium.

The competition has recently been played abroad, with Asia the most regular hosts of the cup final in recent years, but with the current pandemic, it made little sense to host the fixture outside of Italy this season.

This will be the fourth time that our two clubs have fought it out for the illustrious trophy, with Napoli crowned champions on two of the three occasions, including their win on penalties in 2014.

We will certainly be keen to level that score by taking this year’s edition home, and this could well be Andrea Pirlo’s first trophy as a manager, with many more to come.

Juve were building up a head of steam before the tough blow taken in Milan, where Inter exposed us to come away as 2-0 winners in Serie A. With nine wins from our last 12 in all competitions however, and four in five in 2021 thus far, we definitely have plenty of reason to be confident.

The Azzurri also have four wins from five in 2021, against softer opposition than ours I might add, but both sides should be excited going into the clash.

All eyes will be on the managers as they look to go head-to-head for the trophy, with the pair having played alongside each other for both AC Milan and Italy.

What are your expectations going into the big game?

Madrid optimistic that Ramos will ignore Juventus and stay