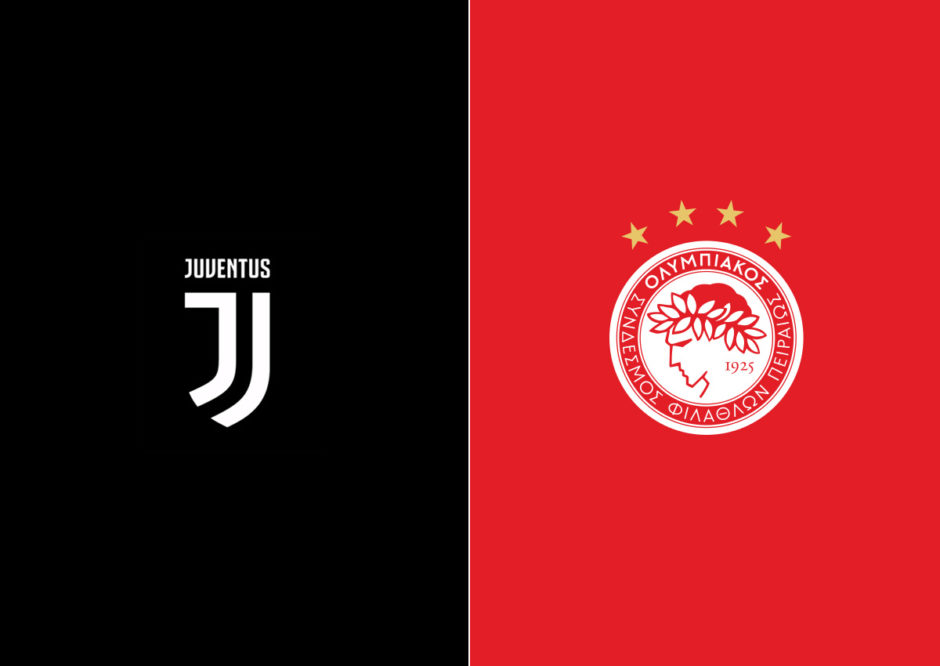 We head into this match in good heart and impressive form, boosted by the return of Sami Khedira to the squad while Claudio Marchisio has returned to training following a month on the sidelines. Gradually, a game at a time, little by little, things feel as though they’re clicking into place, and that is reason for optimism.

The 4-0 victory over Torino at the weekend may not be a true gauge of the teams capabilities, given that Toro played more than half the match with 10 men, however there was plenty to be happy about. The team were ruthless from the get-go, and without the heroics of Sirigu, the scoreline could easily have been closer to double digits. The midfield looked structured once again with Blaise Matuidi tearing from end-to-end playing the enforcer, while Miralem Pjanic was free to pull the strings, orchestrating the play from all over the pitch and having a hand in 3 of the 4 goals. It was the first game of the season that i’ve truly enjoyed from start to finish with the team looking as though they were relishing every minute of the match.

The defence was barely troubled and the few occasions that Andrea Belotti buzzed around the box, he was swatted away with relative ease by Medhi Benatia and Giorgio Chiellini. Gigi Buffon was a spectator for the entire night and watched on as his teammates put Toro to the sword in what could be Gigio’s last ever Turin derby at the Juventus Stadium – A sobering thought.

Allegri dropped some hints in his pre-game presser, confirming that Matuidi and Pjanic are certain to start, but there are some questions over right-back, meaning It’ll either be Andrea Barzagli or Stefano Sturaro. Considering Lichtsteiner was used against the Granata, it’s more likely to be Sturaro on the right with Barzagli and Chiellini in the centre and Alex Sandro on the left. Up front, Dybala will be flanked by Cuadrado and Mandzkic with Pipa leading the line. 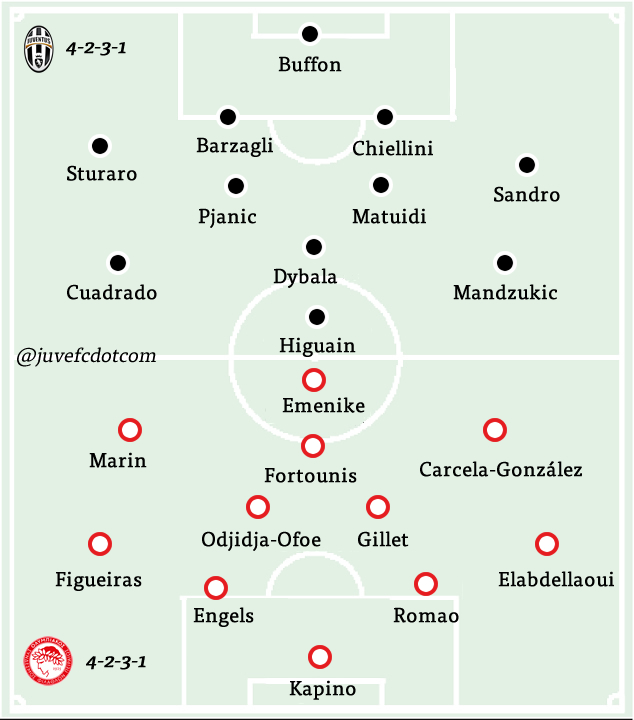