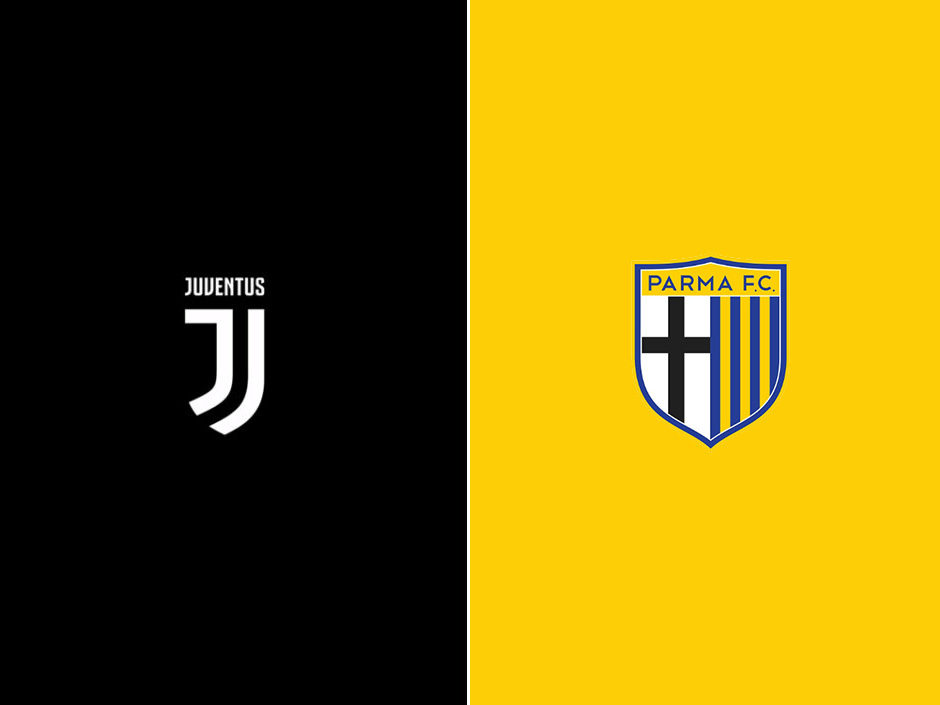 The loss against Atalanta surely generated mixed feelings. While the result is hurtful, the squad managed to go toe-to-toe with one of the hottest teams in the League while severely undermanned. It showed some versatility and changed their usual strategy and operated at a much slower rhythm to avoid being too much to a potent offense. It worked out fine, as the game turned into a rock fight. That led to numbered chances on the other end, which were not exploited, and the Goddess still won with a lucky shot. It feels like the team is the opposite of resilient and, whenever they are in a position to concede or outright be defeated, they end up doing just that.

As stated by Andrea Pirlo, if the Bianconeri maintained this attitude and mentality, there are no technical impediments to why they would not be able to topple most of the opponents left on the schedule, who are pretty much all inferior to Atalanta but Inter and maybe Milan. However, they have shown time and time again that they are their own worst enemies and that they underestimate easier fixtures.

Those who believed that the absence of Cristiano Ronaldo could actually be beneficial in some way, shape, or form were left sorely disappointed. While the ball maybe moved a little bit better and the wealth of offensive touches was spread around, the other strikers could not fill the void in the box. Alvaro Morata is a well-rounded player, but he is a Robin and not a Batman, and he makes more sense next to somebody who can bag loads of goals rather than as a solo act or alongside somebody like Paulo Dybala, who did not look explosive.

The Portuguese ace is poised to come back in this one as his problem was minor, while Federico Chiesa will miss time with a thigh pull. It opens up a can of worms since he has been holding down brilliantly a position where there are few alternatives. He, too, actually, would be more in his element if playing on the right wing and the same goes for Dejan Kulusevski, Weston McKennie, and Aaron Ramsey. Somebody will inevitably have to adapt, while Juan Cuadrado will likely feature as a winger, which was in the cards in the previous game as well, but Danilo was unable to start because of a small toe injury. In this fixture, it could actually be feasible to field all the three strikers together because the midfielders are all available. It would send the right message. Gianluigi Buffon, Arthur, and Paulo Dybala have pretty much been announced as starters by the coach, and Giorgio Chiellini is likely to get the day off. Merih Demiral will miss the game because of muscle fatigue.

After the heartbreaking loss against Cagliari, the odds are surely stacked against Parma in the relegation struggle. Despite suffering three defeats in the past four games, they have proved to be still lively. They were literally pipped at the post by the Sardinians, and they were in it until the end with Milan after Zlatan Ibrahimovic was sent off. They pulled the strings versus Genoa as well and were unlucky there. They need to rip off a lengthy winning streak to come back, which appears unlikely, but they have not given up.

Their attack is producing at a good clip, but they are extremely vulnerable in the back. They overhauled the side in January, bringing in solid players that went on to become starters such as Andrea Conti, Mattia Bani, Graziano Pellè, and Dennis Man. They have a ton of experience throughout the squad, yet they have been liable to some sudden collapses.

They turned the corner thanks to the exuberance of the young Romanian wingers Man and Valentin Mihaila, who had joined last summer but had to miss time with a major injury. Gervinho has been a shell of himself this year as he suffered continuous muscular problems and his trademark burst no longer seems to be there. He really had just a pair of good showings throughout the whole season. He was straight-up benched in the last game, and the same could happen here, as Mihaila has solved an ailment, and also Yann Karamoh is available. The addition of Pellè was beneficial since Roberto Inglese has spent more time on the mend than on the pitch, and Andreas Cornelius has scored just once in the season, but he showed some signs of life in the most recent tilt.

While the front-line sputtered up until the last couple of months, the midfield has been carrying them scoring-wise. Juraj Kucka, Jasmin Kurtic, and Hernani are all capable cutters, shooters and big presences on set pieces, to the point that one of them occasionally featured as false-nine or tactical winger. It has taken him a while, but Gaston Brugman has emerged as a viable anchor for the midfield as he is their purest passer in that role. Kucka is out with an injury for this game, while Hernani is expected to return and compete with Alberto Grassi, who is pretty dynamic but not as technical.

The downside of their offensive renaissance is that they have been unable to stop anybody in the back. It is hard to figure out why their defense is not inferior to most of the lines in that zone of the table because, on paper, their defense is not inferior to most of the lines. Mattia Bani, Yordan Osorio, and Riccardo Gagliolo, who have taken over after they moved on from Bruno Alves, have a ton of physicality and decent mobility. Giuseppe Pezzella has taken a step forward and is a minor menace with his crossing on the left flank. Conti has not been brilliant at right-back, but certainly better than their previous options. Luigi Sepe has been subpar compared to his previous seasons, but surely not that bad to justifying conceding the second-most goals of the season. The product has not equaled the sum of the parts in this case. The team’s overall balance may be out of whack, and the collective gaffes have been too frequent.

The underlying flaw is that the roster never fit the coach on the bench. They appointed Fabio Liverani late in the previous offseason, but the team was still used to Roberto D’Aversa’s conservative and slow style. They then opted to bring the former manager back, but in January, they added a lot of pace and quality and they have no choice but to play with a proactive brand of football that does not totally suit him.

Whether it will be Cornelius or Pellè spearheading the attack, they like to loft long-balls and create actions off of flick-ons. Their wingers start wide but tend to go through the middle, opening room for the fullbacks on the flanks. The former, in particular, has displayed an intriguing arsenal when it comes to finishing, while the latter is more of a speedster. Kurtic is masterful with his channel runs, while Hernani has generally had success firing off from distance. They do not play scared and try to assault the enemies, which has sometimes worked against them, and things tend to snowball on them when they cede control of the ball and the rhythm of a match.