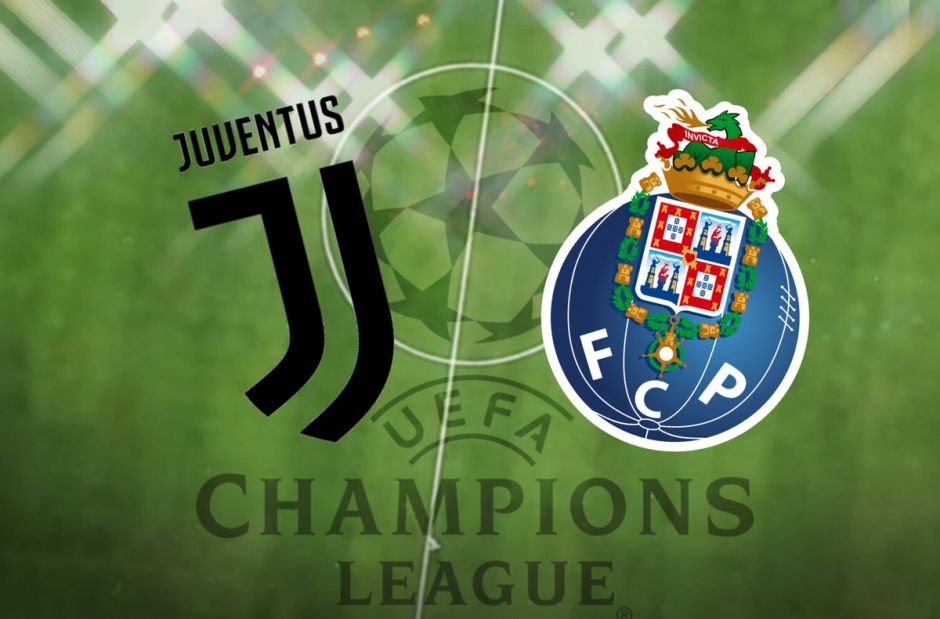 Juventus will be readying to take on Porto in Turin this evening, but we will do so without two key players.

Manager Andrea Pirlo admitted that we will be without both Danilo and Matthijs De Ligt for the big game, but we have a number of players returning to availability to help our bid to be kings of Europe once more.

Arthur is deemed well enough to return to the starting line-up, although the boss isn’t sure if he will last the full 90 minutes.

Pirlo also admitted that Weston McKennie wasn’t 100% despite being in the squad, and the manager looks likely to leave him on the bench at the start.

We are also still without both Paulo Dybala and Rodrigo Bentancur, with their return dates currently unknown at present.

I understand that the manager has spoken positively about fielding Bernadeschi at left-back in his press conference, but I feel like having both he and Cuadrado on opposing flanks could leave us a little exposed at the back.

Dejan Kulusevski has featured heavily in recent weeks, but Morata sounds as if he is closer to full fitness now, and I believe that his Champions League experience could well play a key role this evening, although that does open the door for the possibility of a return to a wider role, and he could well take the role on the left-wing role ahead of Bernadeschi or Ramsey.

This team has plenty of positivity and balance, and would allow for penetrating runs down both flanks, and I’d be very shocked if we wasn’t able to get the needed result tonight.

Which players do you expect to be key in hurting Porto this evening?