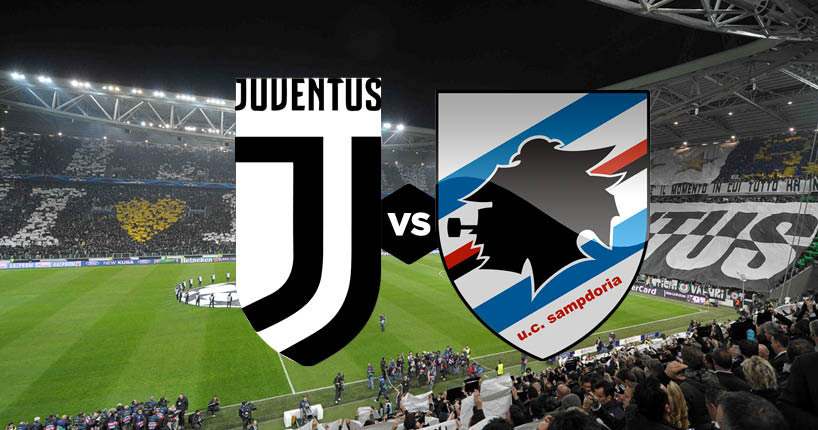 Juventus will play host to Sampdoria this evening as we look to begin our defence of the Coppa Italia we won last season.

The Old Lady overcame both Inter Milan and Atalanta in the semi-final and final of the competition to lift the trophy, but in the previous rounds they had taken up the opportunity to give minutes to their younger and less experienced players, and tonight could well be used similarly.

We arrive into this match with some of our best form of the last 18 months, winning seven of our last 10 in all competitions despite some tough opposition. Our opponents on the other-hand haven’t been so lucky. They’ve lost all three of their fixtures since the winter break, but did win two of their last four before Christmas.

The form is clearly in favour of the hosts, but with some younger and inexperienced possibly featuring it could make this tie a little more open, although our record in the competition is usually extremely strong regardless of our selection.

I expect our side to overcome the opposition today, hopefully with a performance coming youngster Kaio Jorge who could well get his chance to start up front. I can see our side earning a nice 3-0 win today despite shaking things up in our selection.

What are your early expectations from the side?

Juventus represented in FIFPRO World XI for men and women

Allegri has a chance to make Coppa Italia history this season