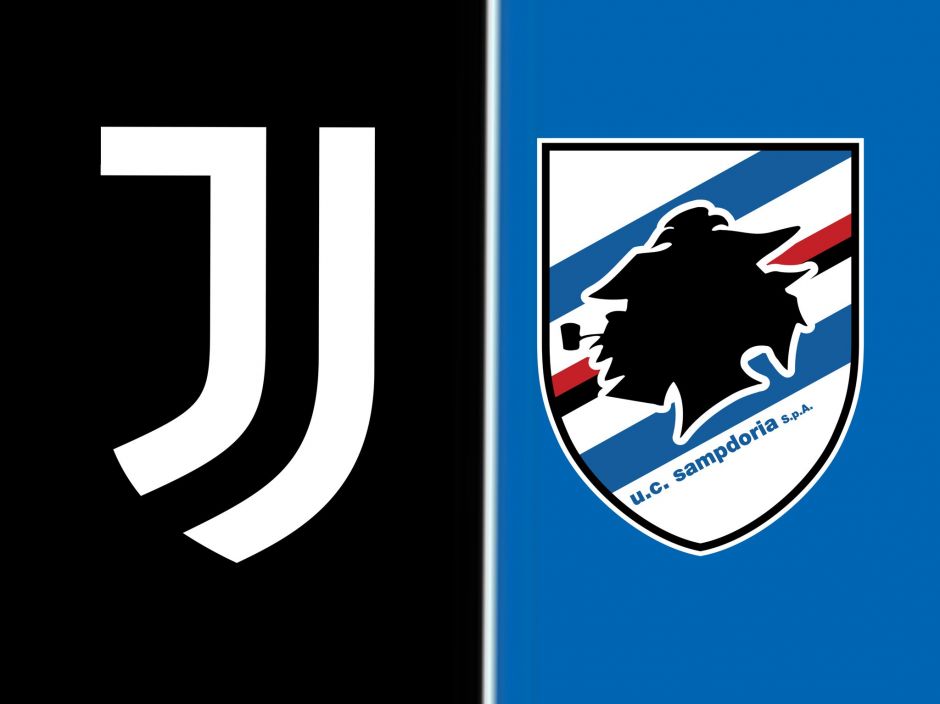 Football is not an exact science, and aptly the first Serie A win for Juventus arrived in their worst performance. Luckily, the pure determination finally got the better of the tactical chaos and the defensive frailty. The passive phase has become high comedy at this point, but for once, the Bianconeri did not concede in every shot they allowed.

That fighting spirit tends to come out here and there in desperate situations, but it has to be present more often if Juventus actually want to go places this season. They would have breezed past Spezia had they replicated the performance they had versus Milan. Instead, they continue to play down, or up, to the competition. And that is just maddening because there are the premises to be more consistent, but everything is moot without the right approach.

It is ironic that, after a few days of debate around them, Federico Chiesa and Matthijs De Ligt decided the game. From the outside, they belong to the handful of Juventus players that are properly self-motivated and do not need to be prodded up to show well. It appears to be something rare throughout the roster, which is an issue.

Paulo Dybala has been anointed as the leader in the post-Cristiano Ronaldo era, which is funny considering that he has yet to extend his contract. Considering his physical superiority, skill-set, and fierceness, Chiesa is the closest thing Juventus currently have to the Portuguese ace. Obviously, he is far away from being at those stellar production levels, but the style and pull on games are comparable. And the coaching staff should realize it.

Hopefully, the final portion of the last game, with Chiesa on the left wing, was a breakthrough for the manager. The Italian winger might be more natural on the right flank, but Juventus have a few options there and instead pretty much none on the other one. The amount of damage he can do cutting inside was on display right away. The weird thing is that he was pigeonholed to open the season because he had played there a lot last year.

Considering the difficulties in protecting the defense, Massimiliano Allegri should consider doing away with the awkward 4-4-2 with Adrien Rabiot wide. It has not helped anybody, if not maybe Alex Sandro, who has more freedom to attack. He scored versus Malmoe, but it is not like he is Robin Gosens, so the tactic does not need to be adjusted to his offensive prowess. A 4-3-3 would balance things out in both phases.

Dybala likes to operate on the right-hand side even in a two-man attack anyway. With this scheme, you would have the two most creative players at the opposite ends of the pitch, making it impossible for the opponents to over-crowd one area. And the extra man in the middle would be highly beneficial. Manuel Locatelli is not a pure deep-lying playmaker, which has probably discouraged the gaffer thus far, but he is a good-enough distributor and has already shined defensively. He is like half a campaign from being totally there.

Adrien Rabiot is out this well, and the rotation will continue with the Chelsea game on the horizon. Danilo, Rodrigo Bentancur and Paulo Dybala are likely candidates, although probably not all three. Chiesa is fine after a little scare midweek. Mattia Perin will be between the sticks, as the coach announced. Juan Cuadrado and Manuel Locatelli are set to be back to the XI, the former maybe as a right-back. The doubt is basically between Federico Bernardeschi and Danilo. Dejan Kulusevski and Aaron Ramsey could eventually replace La Joya and Bentancur Giorgio Chiellini is available.

Sampdoria may not be the most ambitious or tactically advanced side in the League, but they are rock-solid. Despite switching coach, they can still rely on the mechanisms they have built over the years. The tactic has not changed, and the starting lineup improved despite a quiet summer.

They resisted cashing in on Mikkel Damsgaard after a great Euro, hoping he would fetch a more considerable sum next year. He has not exactly been brilliant or consistent to open the campaign, as he lacks conditioning. Still, he has uncorked brilliant plays here and there, and he is always uber dangerous with the ball on his feet, especially in space.

Rather than their most prominent youngster, they sold Jakub Jankto, increasing the role of the Dane. He is in an excellent position to grow now. He is an integral part of the formation, but the Blucerchiati have several leaders and at least a pair of strong playmakers, which takes the pressure off of him. For instance, Antonio Candreva and Fabio Quagliarella are ahead of Damsgaard in the pecking order, but that is not necessarily a bad thing. It allows him to pick his spots and take his lumps without hurting the team’s performance.

Their transfer market picked it up late thanks to the relationship with Juventus, as they brought in Radu Dragusin and Mohamed Ihattaren on loan. Thanks to his versatility, the latter could have a decent role as a super-sub down the line, but he has yet to appear because PSV had frozen him out. He earned his first call-up in this round. Their final addition was the most impactful one, Francesco Caputo.

The former Sassuolo striker may no longer be the force he was two years ago after a tough season in terms of injuries. However, he is still crafty and serves a pair of primary purposes. First of all, it streamlines their 4-4-2, which was at times a hybrid in the past campaign, often with Gaston Ramirez or others in the hole that were not pure center-forwards. Now it is a clear two-man front-line. Plus, since he is a few years younger, he will take over from Fabio Quagliarella, removing the angst of having to look for a readymade replacement. Their partnership works because they are both mobile and willing distributors, on top of skilled finishers in the box.

Roberto D’Aversa is coming off relegation with Parma in a weird season, as he was sacked before the team was built, and then things never seemed to fit into place once they recalled him. There could have been more sexy choices to take over from Claudio Ranieri, who elected to move on. But D’Aversa gives them a lot of continuity, and he has similar demeanor and ideas. They finished 9th last season, and it was clear that they were not plotting to leap into Europa League contention, so they did need to make a lot to stay at the same level.

They are one of the few remaining sides that rely on the most basic schemes, and it works pretty well. They have a solid and well-assorted defense with the cerebral Maya Yoshida and the hulking Omar Colley in the middle and Bartosz Bereszynski and Tommaso Augello on the flanks ready to provide their quality contribution to the offense when the games require it. They have three comparable midfielders, Morten Thorsby, Albin Ekdal, and Adrien Silva, that excel in taking care of the dirty work. The passing chops of Candreva, Quagliarella and Caputo, plus the occasional inventions by Damsgaard, are enough to have a credible offense. They are not very flashy, but they often take care of business.

Sampdoria have had a brutal schedule to open the season, and their table has clearly suffered because of it. They have already faced Milan, Inter and Sampdoria, and they went toe-to-toe with the first two, holding Inter to a tie. The result versus Napoli was larger than what transpired on the pitch, plus they were a little too loosey-goosey there, so there could be a correction in their posture.

Video – On this day, Juventus won at Atalanta thanks to Tevez and Buffon