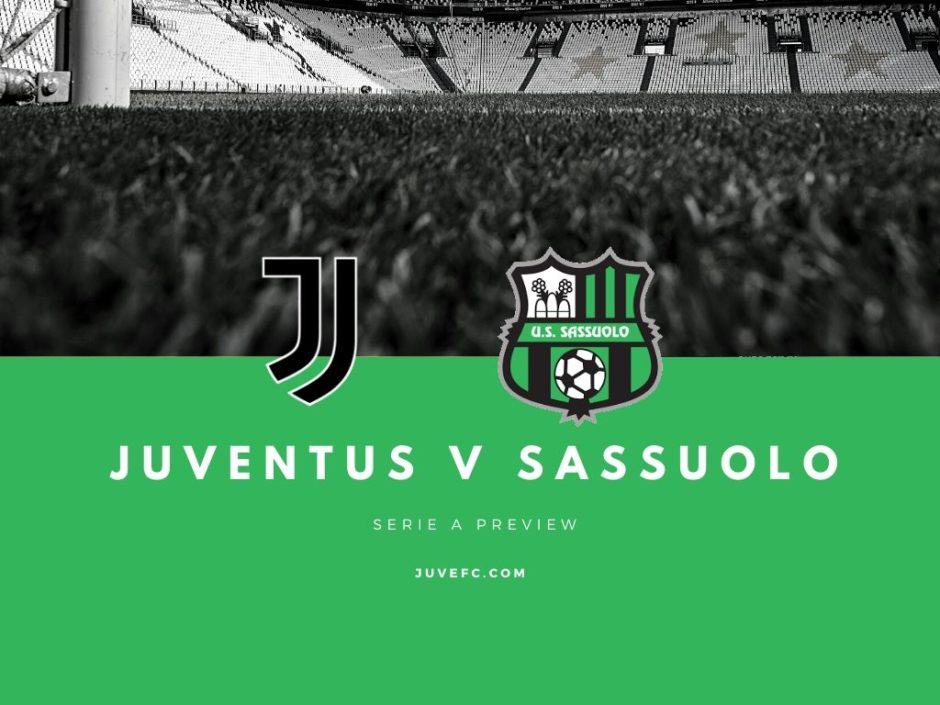 In the end, the result was okay given the circumstances, but the performance against Inter left a lot to be desired. The clean sheet bubble burst immediately due to a fluky goal, and Juventus seemed stuck in mud for too long afterward. The reaction came too late and yielded a positive outcome literally only by a few inches, as the chances were lacking.

Of course, the one-nil victories could not possibly go on much longer. A pair of issues were pretty clear and costly. Granted that the opponents deserve credit for the strong performance, the Old Lady did not tackle the match with the required fierceness and sense of urgency. The coach had downplayed its importance in the lead-up, and the message was unfortunately conveyed to the players as well.

While it is still early, Juventus do not have the time to mess about and need as many points as they could get. Needless to say, those up for grabs in the head-to-head clashes are even more meaningful. And Sunday’s clash was an opportunity to catch up with Inter in the standings, which would have been a notable turnaround, and gain ground on Napoli and Roma. The match should have been approached with the eye of the tiger; instead there was very little intensity for about an hour. The Bianconeri should have been the aggressors and not the other way around.

Secondly, it took too long to switch from the passive attitude that paid dividends in recent tilts to a more proactive one. And that did not produce a whole lot either, as the lone scoring opportunity was a square ball for nobody by Federico Chiesa. The conceded goal should have been the sparkle to switch things up, not the late subs. The absence of a coherent offensive game plan was glaring, and the players too often tried to do something on their own. There is undoubtedly potential to do a lot better in terms of collective plays and combinations in the final third.

The elephant in the room is that Juventus can not afford to not have one between Federico Chiesa and Paulo Dybala on the pitch at all times. The squad needs a player to gravitate toward, and they are also the most charismatic leaders. Dejan Kulusevski has been improving, but he is not at that level yet. Plus, his role was primarily tactical to contribute to amp up the pressure. With La Joya now back from injury, hopefully this was a one-off. Chiesa should really play on the left wing in the optimal configuration. Juan Cuadrado has not precisely shined so far, differently from last season, so deploying him on the right flank is fine too, as long as he is in the lineup.

The coach has already announced that Mattia Perin, Matthijs De Ligt, Chiesa and Dybala will get the nod. Adrien Rabiot is available after COVID, while Federico Bernardeschi and Moise Kean have been ruled out, although their injuries are not overly concerning. Mattia De Sciglio could relieve one of the two fullbacks, probably Alex Sandro to balance things out. The time has reportedly come for Arthur to be in the XI, so a switch to 4-3-3 is probable if he started for Juan Cuadrado and not for Manuel Locatelli or Rodrigo Bentancur. The latter did not get full minutes midweek, and it would be an odd game to rest the former. Allegri said that Kaio Jorge is not ready to be in the XI, so the alternative to Alvaro Morata is a very light, and probably ill-advised, frontline.

With Roberto De Zerbi and Manuel Locatelli leaving, Sassuolo were arguably one of the sides that lost the most in the offseason. And things could have gone even worse because Domenico Berardi and Jeremie Boga wanted out as well, but they reeled them in, even though it cost the former the captain armband. Luckily for them, it has not affected his performances, and he remains the heart and soul of the team and by far their biggest offensive weapon.

They made a calculated gamble with Alessio Dionisi on the bench, who led Empoli to the promotion last season. As expected, he continued in the same vein as his predecessor, with just minor adjustments. They are arguably more dictated by the departure of Locatelli and Francesco Caputo than by the coaching change. Their style is a little more vertical now, but it remains as free-flowing and European-inspired as in recent years.

They brought in Matheus Henrique and Abdou Harroui to replace their star midfielder, who figure to be pretty decent pieces. However, they joined late, and Davide Frattesi had already run away with the starting job in the preseason, and there were no reasons to switch afterward. He played as a box-to-box in Serie B, so he is pretty different from Locatelli. The playmaking goes more through Maxime Lopez and Filip Djuricic now, while Frattesi helps both phases with his impressive dynamism. Plus, he adds runs through the middle that can single-handedly bend the defense.

They made an interesting and rational choice up front. Rather than cashing in on Giacomo Raspadori and Gianluca Scamacca, which had plenty of interest, they shipped away Francesco Caputo, who was a key cog in the past two years. It was a sound way to solve the logjam, but they suffered because of it at first. Raspadori does not really have the size to serve as the lone reference point and often gets lost among defenders. Caputo is not much bigger, but he has much more experience and savviness.

They have worked better in the past two games, with Scamacca spearheading the frontline and Raspadori either behind him or on the left wing. It is a more typical composition, and in fact, it helped them get out of a bit of a slump. It was not easy to take that route beforehand because Boga and Djuricic are pretty much untouchable. But the former was out with an illness, and the latter picked up an injury in the last game, so that simplified the job for the coach, who is still looking to establish himself in the top league. The two attackers are unavailable for this match as well.

The gaffer used to employ 4-3-1-2 in his past stints, but there was not much room to tilt the well-oiled formation. He has at most switched to 4-3-3 in some instances or in the second halves of certain matches. The versatility of Hamed Traoré and Djuricic gives him that option. For the rest, it is the same old Sassuolo, which faces even the toughest opponents head-on with a touch of pizzazz and a fast pace. That creates problems and holes in the defense, but it is a compromise they accepted a long time ago.

While Caputo and Raspadori are similar types of strikers, they have yet to fully explore the diverse arsenal of Scamacca. They have yet to fully figure out how to exploit a much more physical and explosive player, but he is already a threat on every ball in the box because of his talent. In any case, most of the offense goes through Berardi and Boga and their dribbling and their shooting skills, and their fortunes hinge on whether they are feeling it and have it going on that day.

Dionisi announced that one of the two regular fullbacks will be rested, and Mert Muldur has generally been more in the mix than Georgios Kyriakopolous. Vlad Chiriches often sits out midweek matches, but maybe they will make an exception considering the caliber of the game. The backup options in the back would be Kaan Ayhan and Edoardo Goldaniga.