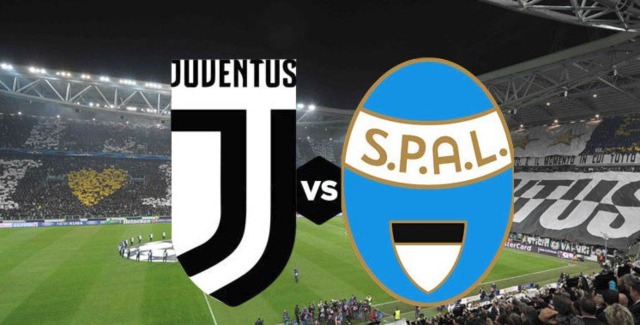 Juventus are set to take on SPAL with a place in the Coppa Italia semi-final at stake.

The Old Lady will play as hosts, welcoming the Serie B side to Turin this evening, and will do so with only one player forced to miss out.

Paulo Dybala is the only name missing through injury, but various sources including TuttoJuve claim that the manager has opted to rest Cristiano Ronaldo, Wojciech Szczesny, Weston McKennie, Leo Bonucci and Giorgio Chiellini.

I know that Pirlo insists that he will give his opponents respect this evening, as his side look to avoid the same consequence of fellow European giants Real Madrid and Bayern Munich who lost to lower league sides in cup competition this term, he is still expected to ring the changes.

Anyone who can predict the exact XI without inside knowledge deserves a medal, with a number of young players hoping for minutes, and some having enjoyed some in the previous round.

Wesley may well get the nod to play on the right over Bernadeschi (who may switch to the left) or one of the defenders, having impressed using his pace down the right, although he was blamed partially for losing his man in his last match.

Which players are you hoping to see in action this evening? Will the manager have to be careful not rest too many key players as we target lifting the trophy?

Third Coronavirus sufferer returns to training for Juventus this week