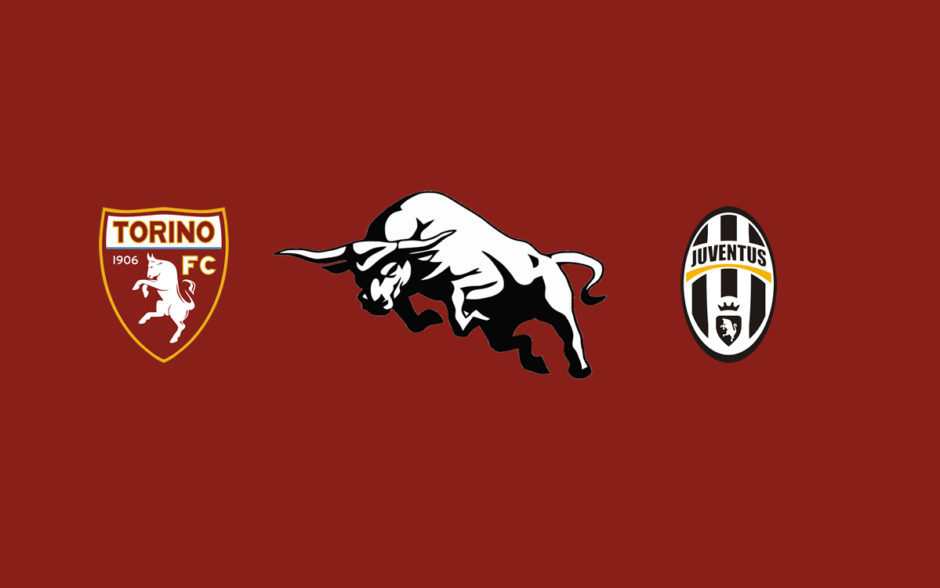 The supremely enjoyable festive campaign continues for Juventus as they will now take on Torino in Round of 8 the Coppa Italia, the penultimate effort before a little break. The Bianconeri are coming off a win against Hellas Verona, which they unnecessarily made harder than it needed to be. After the almost immediate goal by Blaise Matuidi and a couple of decent chances with Gonzalo Higuain, they took the foot off the pedal and allowed the opponent back in the game. The Gialloblu got more and more comfortable and scored in the second half with a potent shoot by Martin Caceres.

Paulo Dybala picked the right game to resume scoring in Serie A: the first goal was rather easy, but he had to be at the right place at the right time, while the second came after one of his trademark zigzags and he surprised the goalkeeper with a righty finish. He was donning new cleats, so I guess the shoe deal controversy has been resolved. It has also been reported that his love life got back in order during the holidays, so hopefully we can all go back to more important things and he can continue to deliver on the pitch.

Rodrigo Bentancur started, but he was a little too tentative and was pulled at half time to get more offensive and Federico Bernardeschi helped in that department. Sami Khedira and Blaise Matuidi, in a rare time where they played together in a two-man midfield, had a great contribution going forward, and the ball from the German international to Stephan Lichsteiner to set up the second goal was superb, but they did combine for the big mishap that led to Caceres scoring.

As confirmed in the pre-game presser, Gianluigi Buffon, Juan Cuadrado and Mattia De Sciglio will not be available due to their muscular ailments, but they are not that far from returning. Miralem Pjanic is suprisingly available after missing the last game, but could still be held out. Gonzalo Higuain was spared in the last Coppa Italia game: either he or Mario Mandzukic will get a night off, while Paulo Dybala will start. Stefano Sturaro could play as right back. I would expect Douglas Costa to start after not playing in the last game, but the reports about the XI are pretty much up in the air. The choice between the three-man midfield and 4-2-3-1 has not been made yet: Khedira is a good candidate to be benched for a maintenance day with the second option.

Torino’s play in the last month has been up and down: they have lost only to Napoli, but they have also wasted away some good opportunities against Spal and Genoa. The two wins in the Capital, against Lazio in Serie A and Roma in Coppa Italia, certainly represent the two highpoints of their season so far. They are in tenth position, five points behind the sixth-placed Sampdoria, and they have been mostly held back by their home record: two wins, five draws and two losses.

They have been hit by a slew of injuries lately and this has certainly conditioned them, so the always much anticipated Derby does not come at the right time for them. Two of their best players are out: Adem Ljajic has missed time with a hamstring strain and Andrea Belotti recently sprained his knee in practice, but luckily avoided major injuries and will be out for only a couple of weeks, which is the best-case scenario when it comes to knee problems. They will also miss the interesting prospects Lyanco and Simone Edera, who would have gotten some run in Coppa Italia, because they rolled an ankle. Cristian Ansaldi recently underwent sports hernia surgery and will return in January, while Antonio Barreca is dealing with a delicate injury and his timetable is uncertain.

It will not be easy for Sinisa Mihajlovic to patch together a strong XI: Vanja Milinkovic-Savic will get the start and he showed some good things against Roma; they do not have a lot of options in the defence: Lorenzo De Silvestri and Cristian Molinaro will be the fullbacks, while Emiliano Moretti is the only reserve available if he opts to give his regular starters, Nicolas Nkolou and Nicolas Burdisso, some rest.

Compared to the Genoa game, Daniele Baselli is the only returning and he will feature in the midfield, where they actually have some alternatives. If it was a Serie A match-up, Tomas Rincon and Mirko Valdifiori would start, but one between Afriyie Acquah and Joel Obi has a chance here.

In the attack, Mbaye Niang impressed in the last fixture as lone striker as he has much more leeway to wander around and no defensive duties at all, so he can pick his spots and try to do damage. His poor finishing remains a big hurdle, but he has some physical and technical skills in his game that make him dangerous, should they opt to play merely with counter-attacks. Alex Berenguer had a nice resurgence lately after being buried for months and Iago Falque is simply a consistent force, no matter who is available. Lucas Boye could get some minutes as well.

Mihajlovic was smacked in the teeth in the past when he tried to play head-on and to outscore Juventus, so we will see whether he has learnt his lesson and will deploy a more conservative game plan, especially considering the depleted squad he has at his disposal.