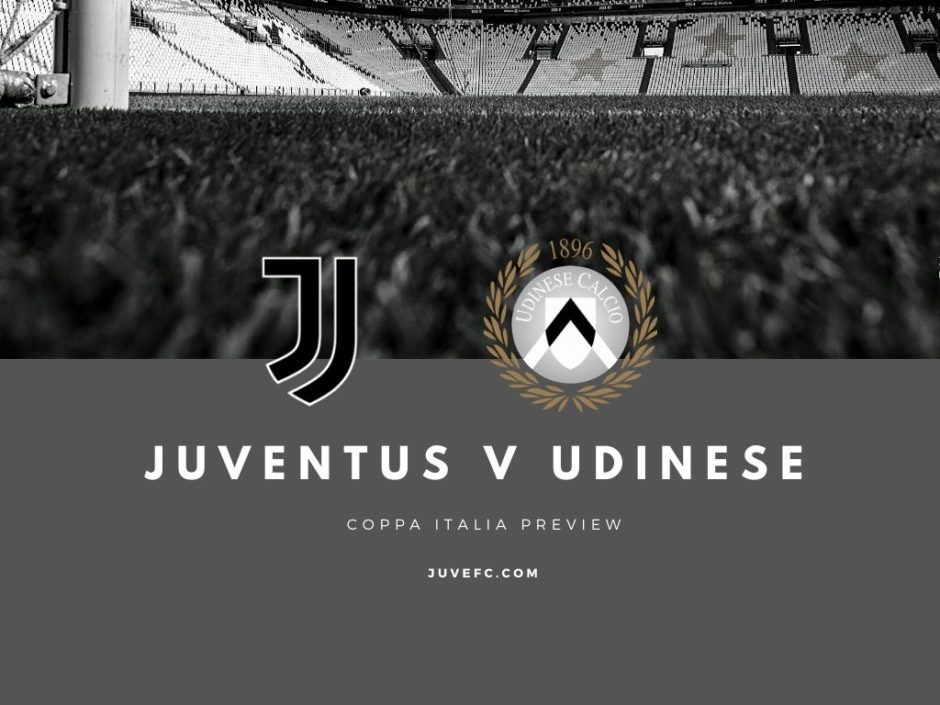 The Roma game could have been grand considering how it started, but after the early gifts the squad reverted to its old ways and was too content with sitting back and letting the opposition have the upper-hand. It did not come back to bite them, mostly because of luck and stingy defending, hopefully the lesson will be learned anyway. It is unjustifiable to allow the adversaries to cook for such a long time without countering with any conviction at all. The game should have been put away with relative ease: the fierce mentality is not fully there yet and the coach will have to continue to prod the lads on that aspect.

A little hat-tip goes to him for the unpopular but pragmatic subs in the second half, where he took out Paulo Dybala and Aaron Ramsey to move Juan Cuadrado to the attack, because we finally started to play with more pace and fast breaks after that and the team covered the entire width of the pitch better. The problem is what went on from the tenth to the seventh minute. Anyway, despite the uninspiring display, we will take the win and the return to top spot since Inter drew, hopefully we will be able to hold onto it this time and now it is time to switch focus to Coppa Italia, which is a nuisance until you the final stages, but you still have to take care of the early ones to get there.

Usually this will be a spot where some rarely-utilized youngsters are given a chance to shine, but as a matter of fact Juventus do not have any, if not for Marko Pjaca, but he is unlikely to play since he is involved in some negotiations to go out on loan in January. Some stalwarts will certainly get a day off, especially those who never rest like Leonardo Bonucci, Miralem Pjanic and Cristiano Ronaldo. Mattia De Sciglio picked up a small injury, which makes it difficult to give a day off to Alex Sandro.

The most intrigue lies in the composition of the midfield, as it has been reported that Maurizio Sarri tested Emre Can as pivot and Federico Bernardeschi as box-to-box during the break in practice and this could be the right match to experiment. Rodrigo Bentancur is a lock to play given his Serie A suspension, then the coach might give some continuity to somebody that has to improve their fitness level, such as Adrian Rabiot and Aaron Ramsey. Bernardeschi could be needed up front because it is unclear if Douglas Costa can go to distance. Gonzalo Higuain will most likely spearhead the attack and Gianluigi Buffon will be between the sticks.

Merih Demiral’s injury is a massive bummer especially for him, as he had been nearly impeccable recently. Daniele Rugani must have voodoo dolls of his teammates because every time it would make sense for him to leave, somebody gets hurt and he resumes being pretty valuable. Matthijs De Ligt looked fine against Roma and for now it does not look like the management will bring in somebody else in the transfer market as Giorgio Chiellini is expected back fairly soon, re-forming the standard four-man pack in the back.

Udinese actually went on a run since we soundly beat them in mid-December, winning the following three matches against Cagliari, Lecce and Sassuolo and dragging themselves away from the relegation zone. They have not made meaningful changes to their approach, if not for Seko Fofana supplanting Mato Jajalo and Rolando Mandragora moving over to pivot in the midfield for a more dynamic look. Fofana and the return to form of Rodrigo De Paul, who has hit the net in all three contests, have been the main driving forces behind the recent success. However, it is far from certain they will feature here since they do have few players that have not got many minutes so far and could be given a start on Wednesday, also to keep the main elements fresh for the weekend.

The list includes the back-up goalie Nicolas, Nicholas Opoku, who can be used either as centre-back or as very defensive wing-back, Hidde Ter Avest on the flanks, Walace and Antonin Barak in the belt of the lineup and Lukas Teodorczyk up front. The majority of them started in the previous Coppa Italia fixture against Bologna in December.  Rodrigo Becao and Sebastian De Maio usually alternate but could start together to keep William Troost-Ekong on the bench. Jajalo could be back in the XI. Ignacio Pussetto was instead sold to Watford, so there is one fewer man to worry about.

No matter the formation, their formula is quite clear, as evidenced by their robust 3-5-2. They would lose a lot of pizazz if neither De Paul or Fofana are there, because they can switch field position in a hurry and the reserves are not at the same level, even though Barak used to be pretty good before a major back injury. Even if undermanned, it will be a game where lax defending would not be forgiven because of their prowess in counter-attacking and it could take some work to crack their defensive castle.

Merih Demiral out for six months