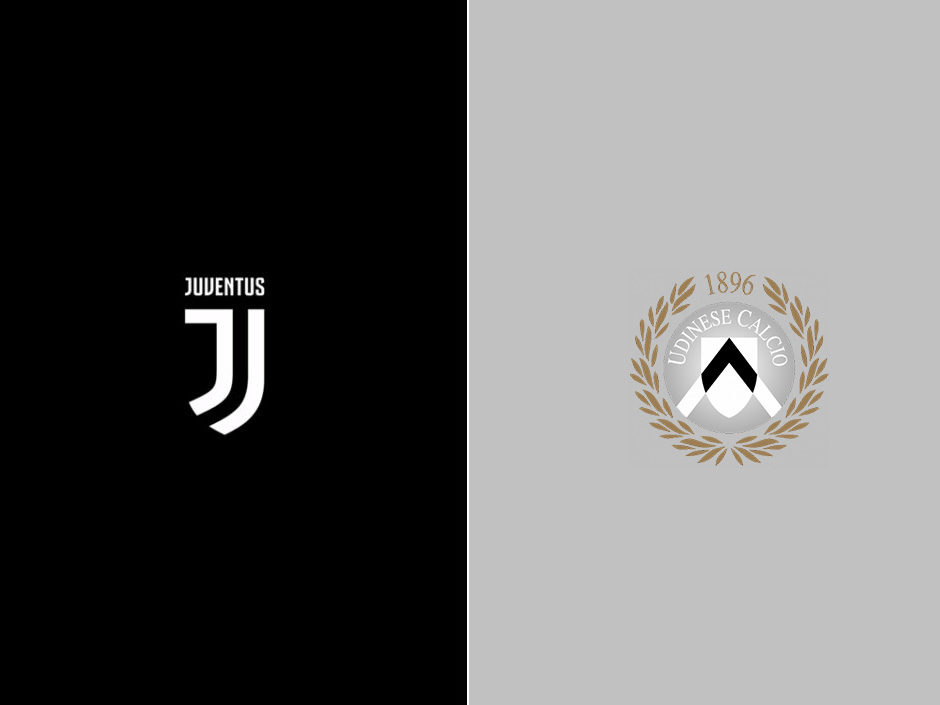 Juventus are coming off two rollercoaster rides, one successful and one very bitter. It may seem odd since there was a trophy on the line, but the Roma game mattered more than the Supercoppa. Sure, it would have been nice to take it home, but the Champions League race means more than silverware this season.

The lads showed remarkable resilience, but the comeback had probably more to do with Roma’s frailty and flaws rather than with the Bianconeri’s heroics. All in all, the performance was not exactly fiery, but the Old Lady took advantage of all their chances with unseen clutchness for once.

The big takeaway of the last Serie A round was that Juventus are the only real contenders not currently in the top four. The thinner the competition, the fewer variables there are. Some outside help is needed, and the tie with the depleted Napoli remains a black eye, but they would have excellent chances if they kept up the recent level of consistency.

As for the Supercoppa, those things unfortunately happen when you play not to lose. But I am not sure there were alternatives considering the absences and the superior quality of the opponent. Despite that, the Bianconeri went toe-to-toe with the best team in the league and even pinned them back in some stretches. It stung to go out like that, but the display was decent enough to boost the team’s self-confidence.

Apparently, this is the kind of season where we can not have nice things, and the loss of Federico Chiesa is a disheartening blow, especially after he looked like a million bucks upon his return. Sure, there are worst times to lose a linchpin than during the January window, but it is far-fetched to think he will be replaced with a player of the same calibre. It is numerically possible to stay put, as the return of Danilo allows the coach to use Juan Cuadrado more consistently in an offensive role.

Instead, technically speaking, there is a dire need for somebody who could play on the left. Federico Bernardeschi adapted well in the recent stretch of games, but he is the only okay option. Adrien Rabiot is a non-entity when he plays wide, while Weston McKennie is just a tactical tool. Moise Kean is a viable alternative only with a pure 4-3-3, but the coach seems unwilling to commit to such scheme. The youngster has struggled mightily as a lone striker, and the difference compared to Alvaro Morata is night and day. It says something since the Spaniard is not certainly the greatest centre-forward in the world.

The money is tight, and the management will have to be very creative to find anybody that could help right away. At least one offensive piece is needed, either a pacey winger or a real no.9 to deploy consistently a two-man attack, where all the other contributors in the role would probably be more at ease.

Allegri announced that Wojciech Szczesny, Daniele Rugani, and Matthijs De Ligt will get the nod at the back, while Luca Pellegrini could start on the left, although it would not be stunning to see the gaffer give another shot to Alex Sandro to atone for his costly midweek blunder. One between Federico Bernardeschi and Dejan Kulusevski will fill out the attack. It appears that Arthur, Adrien Rabiot, and Rodrigo Bentancur are in contention for one spot in the midfield next to Weston McKennie and Manuel Locatelli.

Udinese have been pretty secretive with their COVID-19 cases, but they had most of their starters in the previous game, although they were very short-handed. They have had more infections afterward, but they have not released their traveling party, so some pieces might be missing last-minute. The outbreak, and especially the lack of practice, severely affected them in the Atalanta tilt, where they were not as pugnacious as usual. The second aspect should not be an issue for this one, though.

They have already gone through a coaching change, even though the situation was not particularly bleak. Luca Gotti might be the first gaffer to lose his job for being too ambitious. He had started to test more proactive schemes than their usual 3-5-2. A couple of matches went wrong, and he paid the price. As a signal that it was not all doom and gloom, his lead assistant Gabriele Cioffi was elevated, and a pair of positive results were enough for him to earn the promotion. The only variation to the theme has been to occasionally add an attacker in place of a midfielder, but that might have been a product of the absences.

Before the break, they held Milan to a tie and then thumped Cagliari away. In general, they have an above-average roster related to their standing, and they have always had a decent cushion over the red area. Even though they have not won a lot, continuous draws have always kept them afloat.

After some not-so-great summers, their scouting returned to form in 2021 as they found some gems for relatively cheap. Beto was not particularly touted before joining, and he had a devastating impact with Serie A. He is not at the level of the top-tier striker in the league, as he lacks a little bit of touch, but he is tailor-made for a side that likes to launch quick counter-attacks. He is nearly unstoppable when he has room, and he can finish in a variety of ways in the box. It will be paramount to keep him in check, as he can fade when he gets bottled up.

They also picked up Destiny Udogie from Verona and Nehuen Perez from Atletico Madrid, who have been reliable plug-in starters. They have frozen out their veteran Jens Stryger Larsen due to a contractual dispute, but they have not missed him because the youngster, while still a little raw, has been a ball of energy on the left flank. They just bid farewell to their staple Samir, but the Argentinian defender, who has grit for days, has allowed them to roll the dice with the new additions. They signed Filip Benkovic and will probably add Pablo Mari as well, who will need some time to adjust to the new league.

Other than Beto, their attack relies a lot on Gerard Deulofeu and Nahuel Molina. The Spaniard is a little mercurial, but he is a menacing weapon when he has it going since he has exquisite technique and impressive pace. He is their main creative hub. The Argentinian international maybe has not made a further leap compared to last season, but he is rock-solid, extraordinarily agile, and a superb scorer for his role. The latest reports suggest he is in doubt for this game, and his backup Brandon Soppy, while athletically gifted, is at his first season in Italy.

They are one of the few sides remaining that use an old-fashioned Italian style, but the quality of their frontline provides a lot of pizzazz. Ignacio Pussetto and Isaac Success are not as consistent as the teammates, but they also bring physicality and unpredictability when fielded. Bram Nuytinck is tough as nails in the back, and Marco Silvestri has adequately replaced Juan Musso. However, the goalie did not play in the last match due to COVID-19 and will be a late call for this one. They will have a weird backline though with Rodrigo Becao suspended, but Marvin Zeegelaar has already played there in the past. One could argue they could have done more with the money they got for that sale and Rodrigo De Paul’s one, but they seem content with where they are. After all, Watford is now the main priority of the Pozzo family, and understandably so since the Premier League can be a proper cash cow.