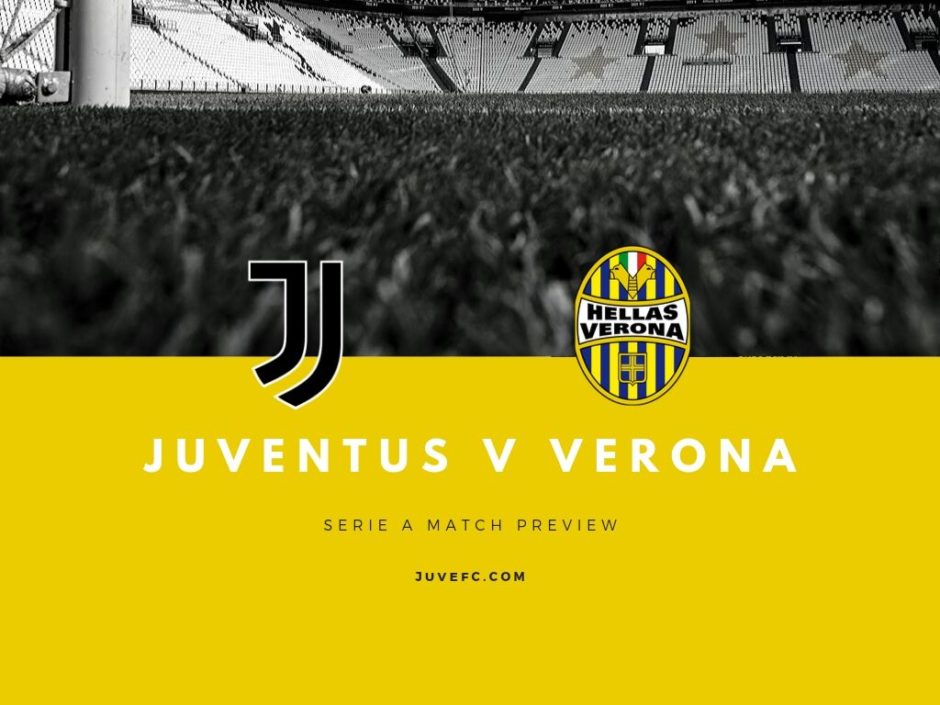 The expectations for the final week of the January window were not particularly high; instead, almost everything changed for Juventus. It is reassuring to see that the management, and especially ownership, are not resigned to mediocrity. It is too late to salvage this season, but the goal remains to be on top. Snatching Dusan Vlahovic was a message to rivals and a much-needed shot in the arm to the whole franchise.

The directors opted for quality over quantity, as the team was perfectible in a few areas. But it is hard to argue with the investment. A great center-forward often masks a lot of issues on his own. And that was the no.1 priority, considering how the attack fared so far.

Whether the Serbian striker will be able to keep up his incredible scoring average, that remains to be seen. Fiorentina play an almost insanely offensive style, so he is poised to have fewer chances in Turin. But he has produced at a respectable clip also in different and much less effective versions of the Viola.

Another big question mark is whether Massimiliano Allegri can get over himself and treat him like a star right away rather than introducing him slowly as he generally does with young newcomers. We are in midseason, and there is no time for that. Vlahovic has already navigated a challenging situation in excellent fashion, proving to be Teflon mentally. The early indications are positive in this respect.

The other side of the coin is Dejan Kulusevski and Rodrigo Bentancur leaving, but that will probably turn out to be a worthy sacrifice. The Swedish starlet had rarely shown to have the stuff to earn a big role of Juventus, maybe because of a matter of character. Perhaps it will end up being a regret, but only in two or three years because he needs to grow a lot to become a top player. It is a hard pill to swallow to give up on a 21-year-old, but the price tag was acceptable, and it helps to have friends in rich clubs. Tottenham figure to be a pretty nice landing spot for him.

At the same time, it is rough that, among all the midfielders, the one to leave was Rodrigo Bentancur. His growth had indeed stunted, yet there are more underwhelming contributors at the position. He is highly unlikely to ever turn into a star, but he could have been a nice complementary piece for years to come. Denis Zakaria should not be expected to be the one to single-handedly save an area of the roster that has struggled for years. However, after Manuel Locatelli, he is another piece in the right direction, and his physicality and presence will be immediately helpful.

With Alvaro Morata staying, a two-man frontline is the easiest way to go, with the Spaniard and Moise Kean backing up Vlahovic and Paulo Dybala, who has always been at his best in this configuration. Any pairing fits, which is a luxury that will allow the coach to handle the rotations without breaking a sweat. Moreover, with Federico Chiesa done for the season and Dejan Kulusevski no longer in town, the flank game is almost non-existent.

While it will probably not be the case for this one since Leonardo Bonucci is not fully fit, the stars have aligned to use 3-5-2 on a regular basis, which is probably better for Juan Cuadrado and Alex Sandro and most of the center-backs. Daniele Rugani has been decent lately, but, more importantly, Danilo is healthy, and he is outstanding in that hybrid center-back role. 4-4-2 and 4-3-3 are still on the table, especially in case of absences in the back, but the gaffer can easily go back to the scheme he so smoothly runs. It will be interesting to see how the midfield will shake out and who will be tasked to be the anchor, as a pure deep-lying playmaker would have really been the cherry on top of the sundae.

The gaffer is in quite a pickle as far as the lineup is concerned because of the late returns from international duties and Bonucci, Manuel Locatelli, Alex Sandro and Federico Bernardeschi being all sidelined. Unless he changes his stance on starting Juan Cuadrado, the only viable solution is a 4-3-3 with the top three strikers together, which would be quite a sight. At this stage, Giorgio Chiellini and Matteo De Sciglio are the favorites in the back, Zakaria and Adrien Rabiot in the midfield.

The asymmetric schedule makes it so that it has been just a couple of months since Verona and Juventus last squared off, and that was a low point of the season for the Bianconeri. Even though the loss was narrow, they were played out of the park from the intensity standpoint. They probably came to the same realization and turned things around afterward, dropping just one game since.

Verona have been solid, although they have not taken the final step to really compete for a European berth. Nor it would have been really fair to ask them to do it. Their positive streak got snapped a couple of fixtures later, and they had some unusual duds as they went through a lull. Their position is comfortable enough to stay out of trouble for the rest of the season, so it is all gravy, but the lack of motivation could be a problem in the final months of the season.

They did not necessarily have to do anything in January, if not resist the offers from their jewels, and they managed. They swapped out defensive backups Giangiacomo Magnani and Mert Cetin for Panagiotis Retsos, who is a potential starter if he stays healthy. But the most significant achievement was to retain Nicolò Casale, who has been a surprising force in the back this season, and he is perfect for a three-man defense since he likes to push forward too.

They returned to form in January with three wins in four tilts, rediscovering the pace and aggression that had made the early portion of the Igor Tudor tenure impressive. It was also their hallmark under Ivan Juric, and they maintain his structure even though his compatriot is much more offensive-minded. As far as difficult matches go, they stunned Juventus and Lazio, shared the spoils with Napoli and lost to Milan and Atalanta.

Giovanni Simeone is suspended for this one, which is a significant blow, but they are no longer one-dimensional up front as at the start of the campaign. Antonin Barak came back from injury with a vengeance, and he has been marvelous both in the box and as a playmaker. Gianluca Caprari is putting together a career year, and he can outrun most defenders on the break and finish in a variety of ways. The fact that he has made up for the departure of such an essential cog like Mattia Zaccagni is astounding. Darko Lazovic also picked it up after some relatively quiet months, so their left chain is extremely dynamic and dangerous. Kevin Lasagna and Nikola Kalinic are not as clutch as El Cholito, but they can fill in for a match. The former is more of a speedster than attacks the offside, while the latter likes to interplay with his teammates and be a reference point.

Report reveals the three positions that Juventus could bolster next summer