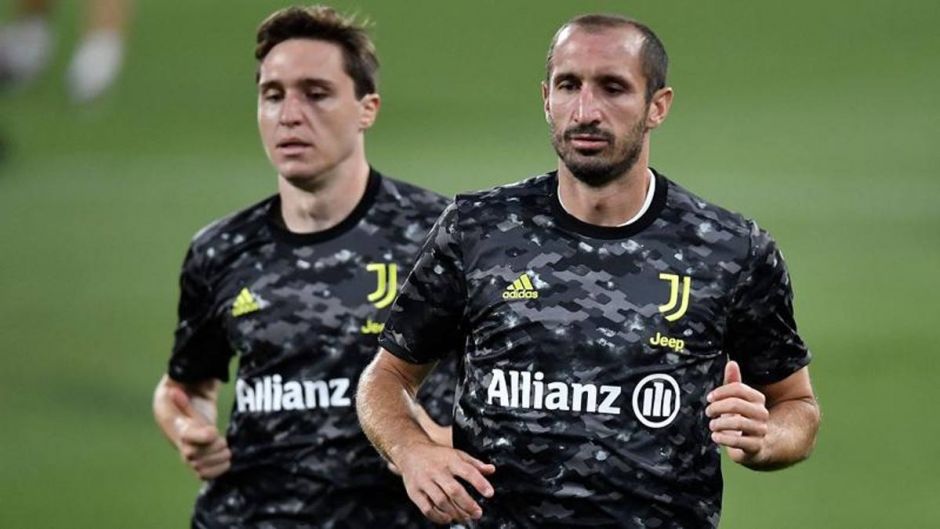 Juventus will be able to call upon all of Federico Bernadeschi, Paulo Dybala and Giorgio Chiellini for our all-important Champions League fixture against Villarreal tomorrow, after Max Allegri confirmed as such during his pre-match press conference (via Football.Italia).

We have been struggling for numbers in recent weeks, but the tide appears to finally be beginning to turn for the better on that front.

The Old Lady have the advantage of playing at home in tonight’s decider, having fought to a 1-1 draw in Spain last month, keeping in mind that the away-goal rule has been scrapped this season.

While Dybala is back in the squad, I’m not sure if he is back to 100%, and I imagine that he could be used from the bench instead. Bernadeschi is also very useful off the bench, and could also be vital in helping us break through the Villarreal defence in what should be an exciting encounter.

How do you expect the Old Lady to line up tomorrow evening?