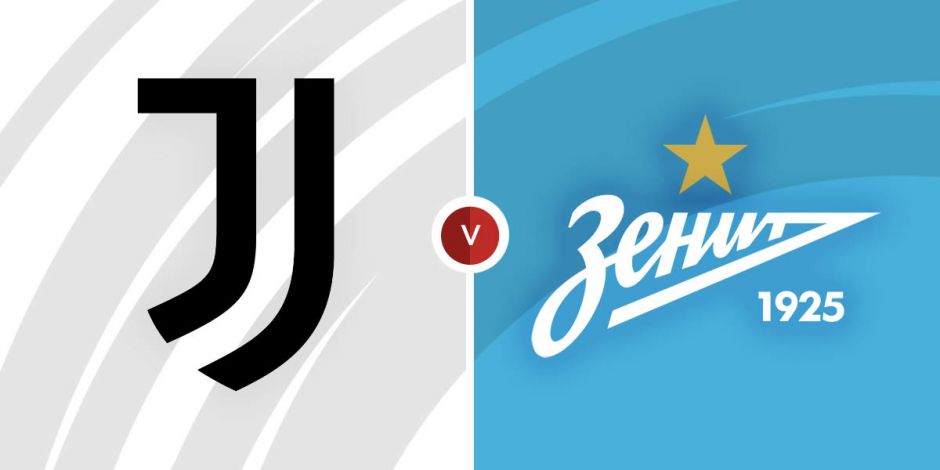 Juventus have the chance to qualify for the knockout rounds of the Champions League with just one point this evening when they take on Zenit, but have a near-full squad of options available.

Moise Kean, Aaron Ramsey and Mattia De Sciglio are all missing from today’s squad, but the return of Matthijs De Ligt and Federico Chiesa should be huge boosts to our playing squad.

While we only need the one point from today’s outing, you would expect that the manager Max Allegri will name his best possible line-up, especially with the knowledge that a win could give our morale a huge boost after consecutive league losses.

The below has been confirmed as our squad for our match in Turin this evening.

Assuming Chiesa is close to 100% fit, he will likely get the nod to start, while both Morata and Dybala aren’t believed to be back to 100% just yet either.

Arthur is still working his way back to full fitness also, and for that reason I have left him on the bench, while Weston McKennie could also be in contention.

Who do you think is likely to start this evening?