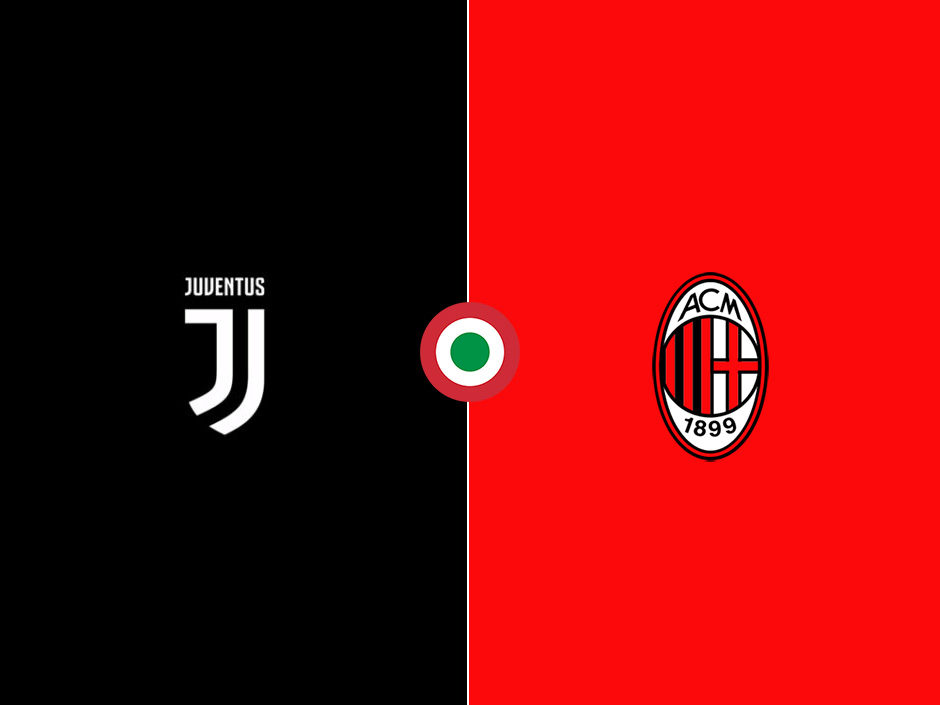 The whole ruckus about postponing the Derby d’Italia was just silly and Andrea Agnelli did the right thing from a PR standpoint in stopping the most viewed and marketable bout of the year from being played with no fans. The head-to-head comparison with the Clasico would have been brutal. Inter fans can be up in arms all they want about the busy schedule down the stretch, but we know that in reality they are simply angry for not having the advantage of no fans in the stands. Identifying Juventus as the bad guy is a familiar trope in Italy. However, it remains to be seen whether the whole plan will backfire, forcing the closed door also on Monday and thus wasting a week, and a lot of words, for nothing. It will depend on how the coronavirus outbreak will develop in Piedmont and things are not looking pretty.

Onto the Coppa Italia then, where the okay result in San Siro gives Juventus a small lead, but, given the usual sloppiness of the back-line, it would be ludicrous to play for the zero-zero. As for the lineup, a lot hinges on whether Cristiano Ronaldo is available after he had to fly to Portugal to tend to a delicate personal matter and the chances are slim at the moment. Therefore, the trident could be the one seen recently versus Brescia, with Juan Cuadrado and Paulo Dybala rotating around Gonzalo Higuain. Maybe the absence of the Portuguese ace would lead to a more technical midfield to make up for the loss of firepower up front.

Giorgio Chiellini and Gianluigi Buffon seemed slated to start, but they run into some physical hiccups in practice. The ailment to the defender appears more serious, while the legendary goalie has some chances to feature

The other back-up that could get minutes would be Mattia De Sciglio, who can step in both fullback spots, but he really struggled at San Siro. Then it is up to the coach to manage the energies as it looks likely that the Inter clash will take place on Monday. Hopefully Douglas Costa can log a few minutes because the squad needs him moving forward.

The biggest upper-hand will be Milan’s key absences as Zlatan Ibrahimovic, Theo Hernandez and Samu Castillejo, three of their best performers, are all suspended and Gianluigi Donnarumma is hurt. They will be forced to field an unusual XI, spearheaded by Rafael Leao, who is pretty inconsistent but a wild card with his blazing speed. They can utilize either Davide Calabria or Diego Laxalt at left back, then they have some options to replace Castillejo. The current frontrunner is Lucas Paqueta, who is not a right winger but they can move some pieces, Ante Rebic and Hakan Calhanoglu, around the formation to make it work, or simply change the scheme, likely to a diamond. Alexis Saelemaekers would be the cleanest fit, Giacomo Bonaventura another jack-of-all-trades. Simon Kjaer has been called up after missing time with an injury and would be picked over Matteo Gabbia and Mateo Musacchio in the back if deemed healthy enough.

Hernandez and Ibrahimovic are two of their biggest reference points, so the game plan will look much different than in recent outings. They will have little choice but to lean heavily on Calhanoglu’s playmaking and Rebic’s incredible scoring form. It will be a pacier, more opportunistic and unpredictable lineup, but they could struggle to keep the ball up front, as before Zlatan came to town.