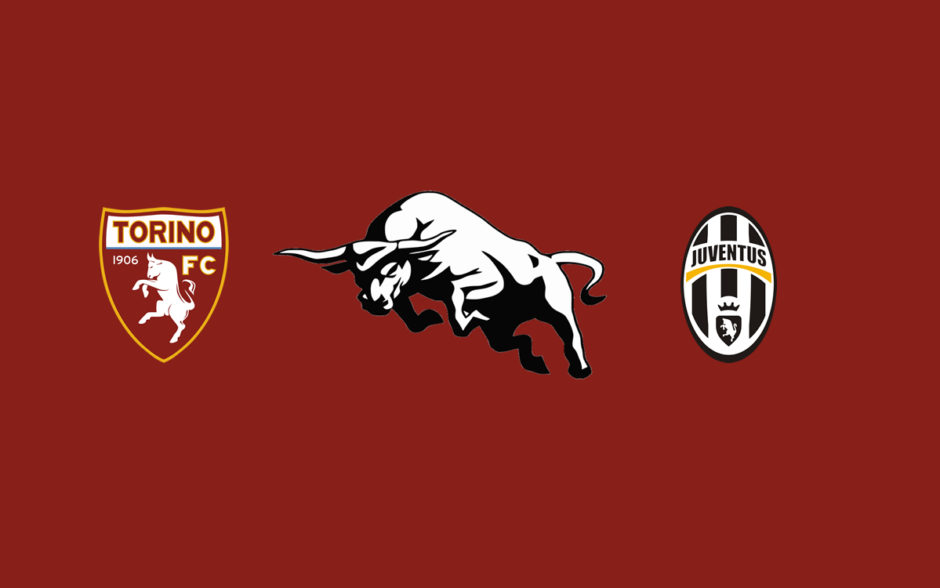 The good news keeps piling up for Juventini. Even though they conceded a late goal to Atalanta after a hard-fought battle, Roma lost in the Derby and therefore the Scudetto is very close. In the Champions League tilt, the defence and Gianluigi Buffon held the explosive Monaco, who had scored 146 times this season, in check and capitalized on a couple of opportunities: the Cardiff final is right there for the taking. At this point, the defensive run in Champions League is becoming legendary and hopefully we can keep it up.

Thankfully, Gonzalo Higuain resumed scoring in Champions League, silencing the annoying chatter that had labelled him inefficient in Europe. Obviously El Pipita has an history of bottling in big games, but those two finishes were outstanding and maybe will help the striker distance himself from that stench. The other two MVPs were Gianluigi Buffon, who once again was beyond spectacular and parried everything. He is getting some Ballon d’Or buzz and I could not be happier about it. For that to happen, we would need to lift that damn big-eared trophy, but I do not want to jinx it so I would not say another word. Dani Alves was otherworldly and dished two delicious dimes: his experience in big games was what brought him to Turin and he delivered.

The sixth title could arrive this weekend if the Bianconeri defeat Torino and keep the 33 game winning streak at home alive and Roma fail to beat Milan on Sunday night, which is possible. Or next Sunday if Juventus resist the Giallorossi at the Olimpico : celebrating Scudetto there would be honestly too sweet. Roma would be better off laying an egg against Rossoneri and avoid the embarrassment of having their nemesis rejoice on their own turf. The problem for them is that they are fighting with Napoli for the second place and can not afford to drop points. Well, it sucks for them.

The Turin derby is on Saturday night and it usually a thrill. This time there will be two quick turnarounds, therefore some rotation is necessary. Massimiliano Allegri has already announced that Gianluigi Buffon will rest, with Norberto Neto taking his place and this is a big opportunity for the Brazilian goalkeeper, who has left a lot to be desired in some performances this season.

Leonardo Bonucci will start, while I think Giorgio Chiellini should be put in a glass case because he is performing out of his mind in Champions League. No need to risk an injury. The choices for the next tilt against Monaco will impact the Saturday ones: I think that having Andrea Barzagli and Dani Alves on that flank worked pretty well and I would use it again. Daniele Rugani is out for the season with a fractured fibula and that is obviously a bummer: hopefully he will be able to recover in the time for the U-21 European Championship in June as those tournaments are always valuable experiences. I would go with Medhi Benatia starting, but Barzagli has a shot. Stephan Lichtsteiner and Kwadwo Asamoah are likely to feature on the wings.

Claudio Marchisio had another strong performance but was a little worn out at the end and he is unlikely to start, per the coach. Miralem Pjanic and Sami Khedira are set to compose the duo in the midfield, unless they decide to give the Bosnian a day off, which is very much in play. Juan Cuadrado is slated to the return to the XI after being benched for tactical reasons in the first leg of the semi-final. As for the rest of the attack, on Friday  Allegri tried a Higuain-less 4-4-2 with Stefano Sturaro on the left wing, Mario Lemina partnering with Khedira in the middle and Paulo Dybala and Mario Mandzukic upfront.

Torino slumped hard in 2017 but appeared to have found their groove in the last two months, where they have been defeated only once, by Lazio. Unfortunately to them, they were already out of the running for a Europa League spot so this little run is rather inconsequential, but at least provides them with some indications for next season, where they should have a decent amount of continuity in the roster and on the bench. They have also improved on the road, which was their Achilles heel at the beginning of the year.

Sinisa Mihajlovic has moved away from the 4-3-3 he mostly used in 2016/2017. He first tried 4-3-1-2 with Adem Ljajic in the hole and Maxi Lopez upfront, but the striker is not reliable as a regular starter. So he has switched to 4-2-3-1 which seems to work pretty well. The constant element is using Ljajic as no.10 and not as a left winger and that frees him up and makes him more dangerous. Lucas Boye is pretty comfortable on that flank and Iago Falque is a boss on the right, so it could work long term if they add some replacements. Juan Iturbe returned last week after a knee sprain and scored: he is more likely to be used as a super sub than as a starter. Anyway, he can play on both flanks. The one loser with this scheme is Mirko Valdifiori, who had missed time with a weird allergy that gave him lesions on the feet and the coach moved away from a three-midfielder formation because Sasa Lukic was subpar.

Andrea Belotti has slowed down a little bit recently, but he is still fully vying to be the top scorer in Serie A this season. His work has been fantastic this season and he deserves to grab the award. He is a bully in the box despite not being that big, but also very agile on the counters. He has been much more fierce this season and that has made a big difference: it was the final leap he needed to make, all the other tools were already there.

Mihajlovic has tested some options in the defence, but he should return to the starters on Saturday, which is obviously a big one for them. So Emiliano Moretti and Antonio Barreca are set to be the center-back and the left back, replacing Carlao and Danilo Avelar who had seen minutes recently. Cristian Molinaro has recovered from a knee injury: he is a more defensive option on the flank, but he has not played in a while.

The rise of Afriye Acquah and the development of Daniele Baselli, whom the coach complimented for his grit recently while he was called out in the past for not playing with the right intensity, allow them to field a very strong and complete pair of midfielders. After missing time, Marco Benassi should be available off the bench. 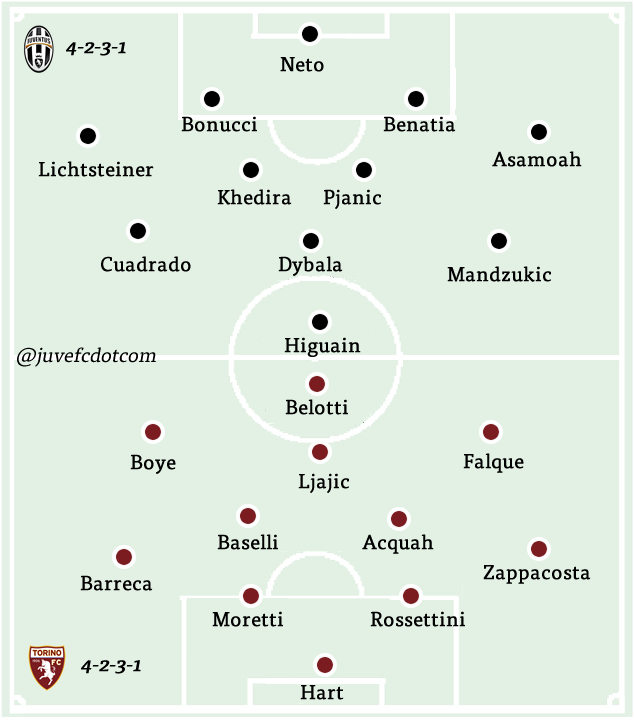 Juventus Youth and Loans Update – May 2017