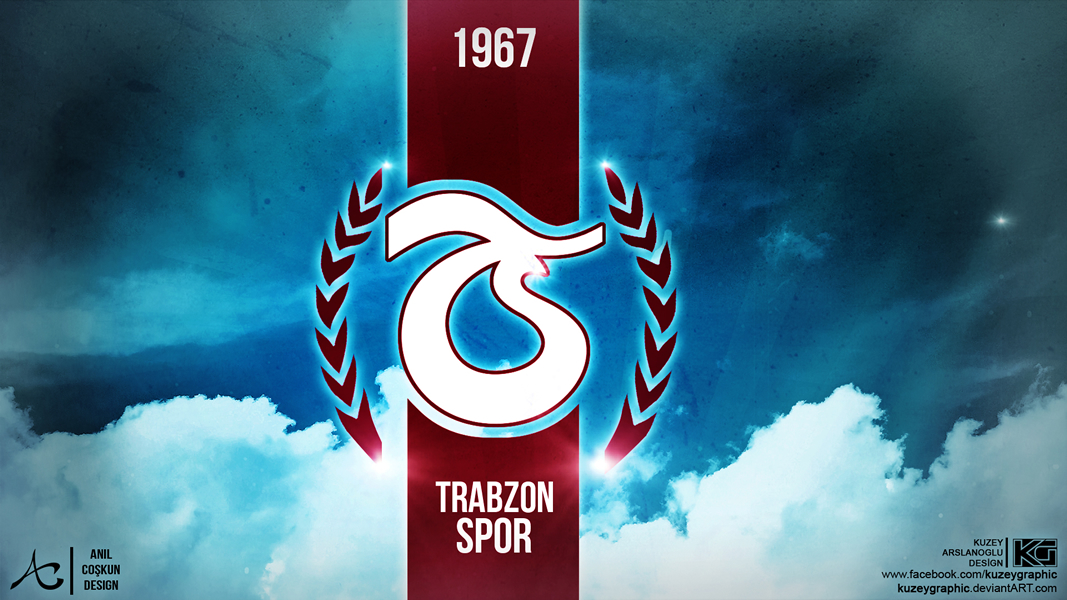 Juventus vs Trabzonspor Preview: Going For Broke In The Europa League

It’s been an odd run of form lately for the Old Lady. The high standards set by the players means that two draws in four matches is a lousy run of form. That said, the team is fresh off of a 3-1 victory over Chievo. Key players like Carlos Tevez and Paul Pogba were rested – Tevez played 18 minutes this weekend, but that’s not much. Conte has spoken recently of the need to rotate his players, as they average a game every three days for the next few months. Clearly we have seen him do this in the Coppa Italia, though that led to Juve’s elimination.

In defense we have a bit of injury trouble as Giorgio Chiellini will miss the match and Andrea Barzagli’s injury status is still up in the air. That leaves us with a backline of Leonardo Bonucci, Angelo Ogbonna, and, Martin Caceres. However, if Barzagli is fit then I would very much expect him to start over Caceres. I expect a full strength wingback pairing of Kwadwo Asamoah and Stephan Lichtsteiner. Though I am very fearful that we could see Mauricio Isla start at right wing back. Of course if that happens I predict a 2-2 draw.

The midfield is where it gets interesting. Claudio Marchisio played a full 90 minutes against Chievo (and had a good match) but it seems that Pogba will be starting, hence why he was rested against Chievo. After that choice, it’s much clearer as Arturo Vidal and Andrea Pirlo are basically automatic starts in their roles. It will be interesting to see the midfield battle tomorrow if Trabzsonspor use a 4-1-4-1 as they are sometimes apt to as this basically sets up mirroring midfield trios. In that case, Juve have the advantage as they have the stronger midfield.

Up top it’s all simple. Fernando Llorente and Tevez start. I am expecting a Llorente goal, because the man can score. Meanwhile Tevez needs to score his first goal in European competition with Juve so hopefully he can do that.

First thing’s first – the Trabzsonspor player you are most familiar with (Florent Malouda) is out with an injury. As is Souleymane Bamba. But the other “famous” players are there – Jose Bosingwa and Didier Zokora. Trab have not won a competitive match since December 29th, and their managed resigned recently, leaving them with club legend Hami Mandirali serving as interim coach.

Some have touted Trabzonspor’s unbeaten group stage campaign as proof of their class, and the danger they could pose to Juve. Yes, they won four games and drew two (both against Lazio, 3-3 and 0-0) but the other teams in their group were from Poland and Cyprus. It wasn’t exactly a group of death, and we have seen that Juventus are a much better side this year than Lazio.

If Juventus come out ready to win and without “full bellies” then they will most likely win. Trabzonspor are in a bit of a crisis now, and there is already quite a gulf in terms of talent between the sides. Still, as we know very well from the past two European campaigns, small clubs can still cause upsets, especially against Conte’s Juve. Having said that I predict a Juventus win barring a complete lack of urgency from the Bianconeri.