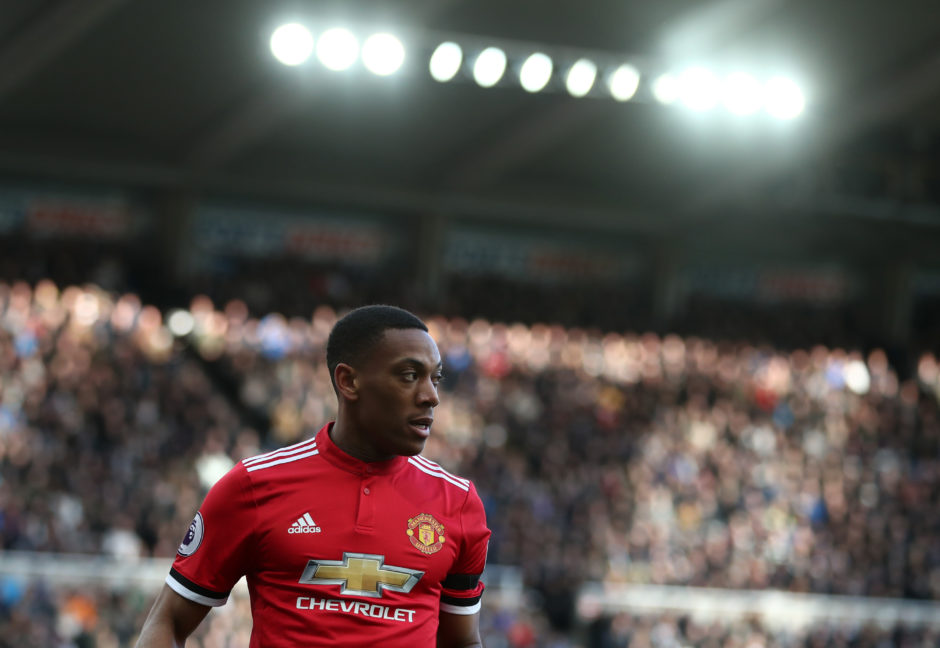 Premium Sport now report that the Bianconeri are very interested in the young forward whose contract at Old Trafford expires in 2019.

It’s reported that Juve would have to pay at least €65m to convince United to part with the player, however contacts between the two sides are ongoing.

The 22-year-old has scored ten goals and provided eleven assists in 39 appearances for Manchester United this season.