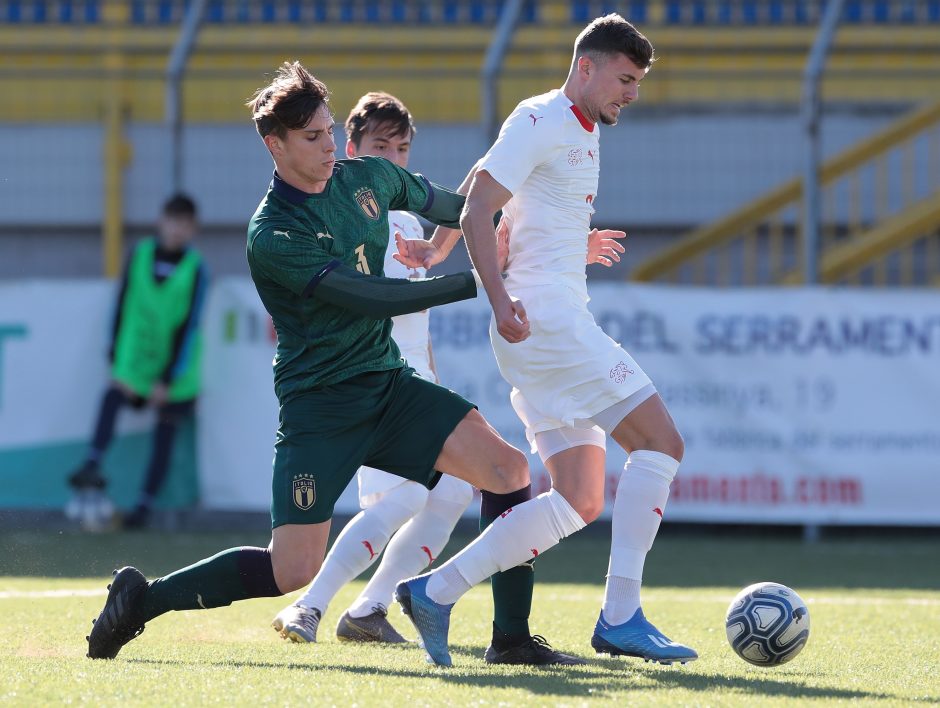 The Bianconeri have been keen to complete transfer business ahead of the official opening of the summer window and are moving to sign key players in the month ahead.

The youngster has scored six goals so far this season and may be viewed as an alternative to Napoli’s Arkadiusz Milik, who could command a €40m fee.

Alongside, Juve are also in talks with Raiola over left-back Calafiori who currently plays for Roma’s Primavera team.

The youngster has a contract with the capital club until 2022, but has yet to agree an extension to his deal.

De Ligt: ‘I’ve improved since the start of the season’

How Will the Champions League Finish in August Affect Juventus?