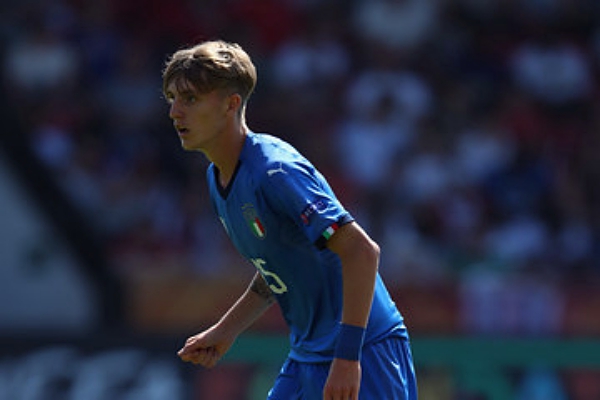 Juventus signed the 20-year-old from Genoa back in January 2021. But almost two years later, he’s yet to earn a spot with the first team.

The management initially kept him with the Grifone on loan for another 18 months, before sending him on another temporary stint with Monza last summer.

But according to Tuttosport via ilBianconero, Juventus would like to bring Rovella back to the club once his current loan deal expires at the end of the season.

The defensive midfielder has cemented himself as a regular with the Biancorossi who are enjoying a thrilling run since the appointment of former Juventus player Raffaele Palladino as head coach.

In fact, the positive run started with a shocking win over the Old Lady, which was the club’s first in Serie A.

If Pep Guardiola comes calling, it will be difficult for the player to resist the temptation of joining what might just be the most star-studded squad in football today.

However, Rovella has a contract with Juventus, and if the club thrusts him with a role – reminiscently to fellow youngsters Nicolò Fagioli and Fabio Miretti – he might cement himself as the Regista that the Bianconeri have long been craving for.

Video – Behind the scenes for Juve’s final win of 2022