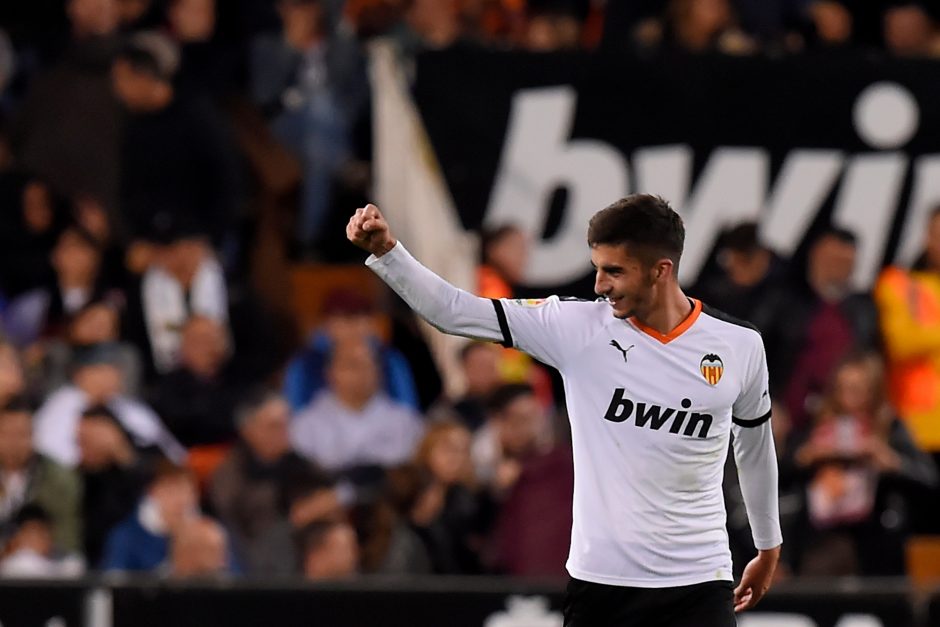 Juventus continue to be linked with Valencia winger Ferran Torres who could be a replacement for Federico Bernardeschi.

The Bianconeri have been following the 20-year-old since last year with Bianconeri Chief Football Officer Fabio Paratici a reported admirer of the player.

According to Sportmediaset journalist Gianni Balzarini, Juve could look to Torres as a replacement for Federico Bernardeschi who looks almost certain to leave this summer.

Alongside, Juventus could look to bring back Rolando Mandragora as they have a buy-back clause for the player, however he could be used in a player exchange deal.

“Ferran Torres is a hot name to replace Bernardeschi, Mandragora will return to Juventus only ‘in transit’ as he could be inserted as a counterpart in other negotiations.” [Balzarini/Sportmediaset via @JVCNTR] pic.twitter.com/DEAFvfqqxD

‘Buffon the greatest goalkeeper in history’