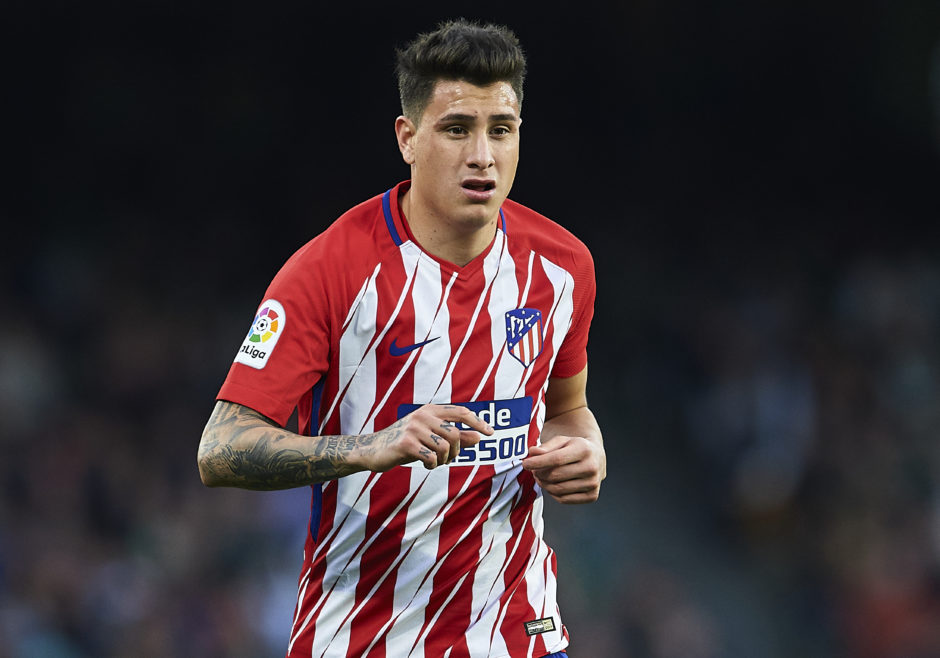 José María Giménez has become the latest defender to be linked with a move to Juventus ahead of the summer transfer window.

The Uruguayan has been at Atletico de Madrid since 2013, and they remain his only European club till date.

However, that could change at the end of this campaign after he became a serious transfer target for Juve.

The Bianconeri are looking to add more quality players to Max Allegri’s squad, and they consider him a good defender to sign.

The 27-year-old has consistently been one of the finest in La Liga, and Tuttojuve claims Juve has been following him.

They claim Chelsea is also interested in acquiring his signature, and the Blues will give Juve a run for their money.

Gimenez would be an amazing defender to add to our squad, but he remains valuable to Atleti, and Chelsea’s interest will drive up his market value.

If we are serious about adding him to our squad, we need to be prepared to pay more than Atleti wants for Alvaro Morata.

But the defender will be a good player to add to our squad, and his combative style of play will help him adapt to Italian football quickly.