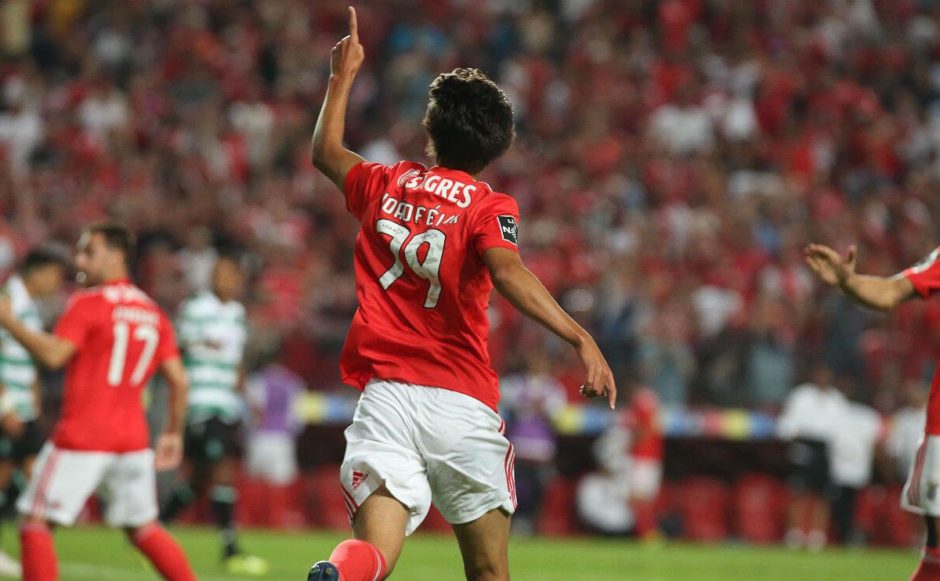 Juventus reportedly met with agent Jorge Mendes last night leading to reports that he was there to discuss Benfica forward Joao Felix.

Mendes was pictured in Cristiano Ronaldo’s Sky Box at the Juventus Stadium during the Bianconeri’s 4-1 win against Udinese.

Neither Ronaldo nor Joao Cancelo featured in the game leading Sport Mediaset to speculate that he was there to talk with Juve directors about Joao Felix.

The 19-year-old has attracted the attentions of most of Europe’s elite clubs having scored 11 goals and  provided six assists in 29 games for Benfica this season.

The reported release clause for the youngster is €120m with Manchester City and Manchester United both keen on signing the ‘new Ronaldo’.

Juve aim to use their strong relationship with Mendes to help agree a move along with the youngster self-professed desire to play alongside his idol, Cristiano Ronaldo.

The report also suggests that Juve could help raise funds for a potential deal by selling Douglas Costa following his indifferent season in Turin.

Juve director Fabio Paratici is reportedly not keen on an auction and hopes to agree a deal ahead of summer to avoid competition for the youngster.