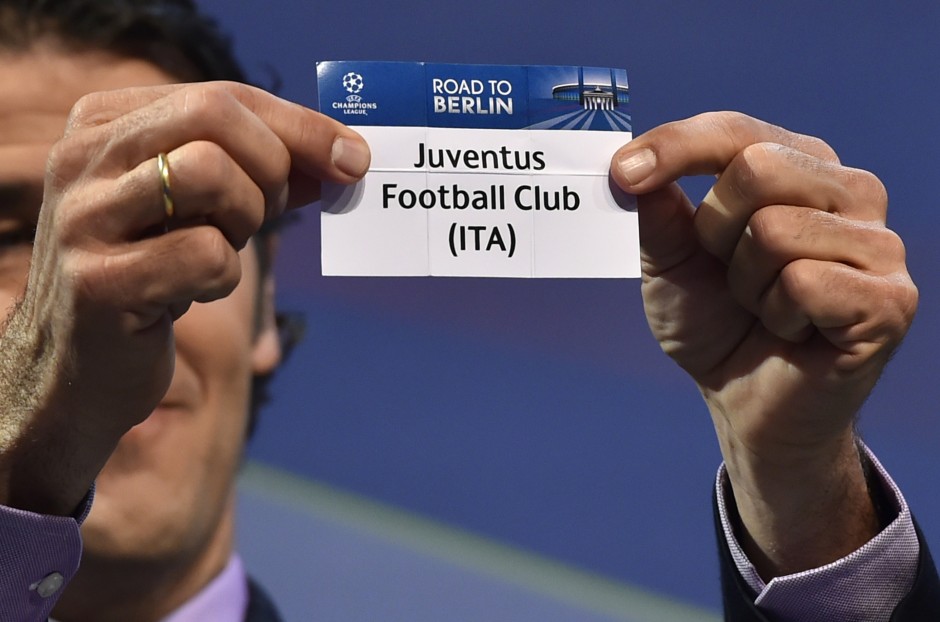 Juventus failed to win Serie A this season, whilst many of the bigger teams in Europe’s top divisions also faltered, meaning we are set to avoid some major names in the Champions League group-stage draw.

The Old Lady secured their place in next season’s Champions League on the final day of the campaign with a 4-1 win over Bologna which saw them leapfrog Napoli in the table, and they now know of the teams that they will avoid in the draw.

Thanks to giants Real Madrid, Barcelona, Liverpool and Paris Saint-Germain’s failure to win their respective divisions, they will all join Juve in pot two of the group-stage draw, as will Sevilla.

Two more places in pot two are yet to be decided. Chelsea and Manchester United are both in European finals this week, where they have the chance to earn a place in pot one, but should either or both lose they will fill spots in the same pot as the Old Lady also.

If United and Chelsea were to win, the final teams that we would avoid in next season’s group stage will be Borussia Dortmund and Porto.

All-in all, it looks as if being in pot two could well be profitable, as I would happily bet on more teams topping their groups from the second than the first.

“I reached a goal that I had set myself since the first day I arrived in Italy” Has Ronaldo delivered a farewell message?