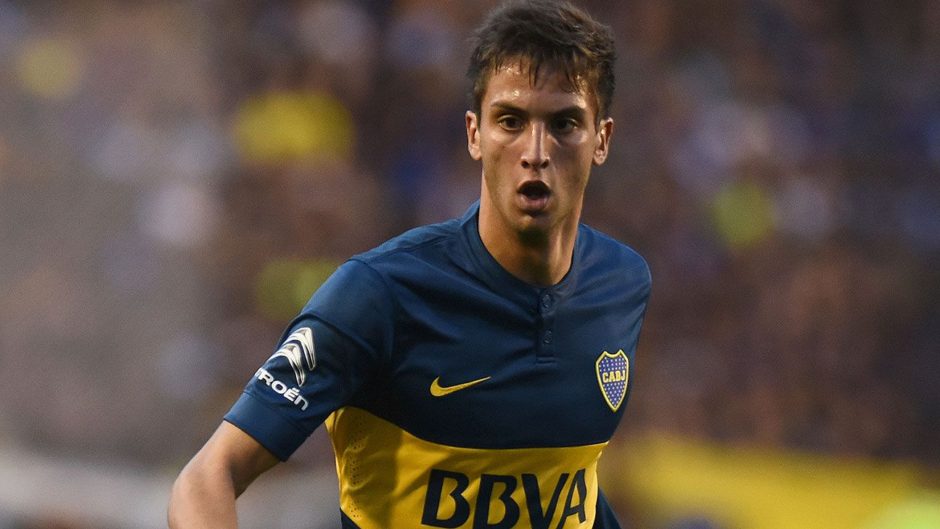 Bentancur has been the subject of interest from a number of sides in Serie A and the Premier League, however the Bianconeri already hold an option to sign the 19-year-old Uruguayan which was agreed as part of the deal that saw Carlos Tevez return to Boca.

Corriere dello Sport report that Boca President Daniel Angelici will arrive in Italy over the weekend and sign the contracts which will secure a €9.4m move for the creative midfielder.

Bentancur is expected to remain at Boca Juniors until June 2017, completing his move to Turin next summer.

Reports in Italy suggested AC Milan were offering €15m for Bentancur over the summer, but Juventus refused to relinquish their option and were insistent on signing the player.

Angelici has since confirmed in an interview that Juventus will be signing Betancur.

“Over the next few days I will be in Milan to meet Juventus,” announced Angelici on Closs Continental radio.

“I have to talk to them because they have an option to buy Bentancur and they want to exercise it.

“We have an excellent rapport, so we will reach an agreement, but the lad will remain with us until the end of the season.”