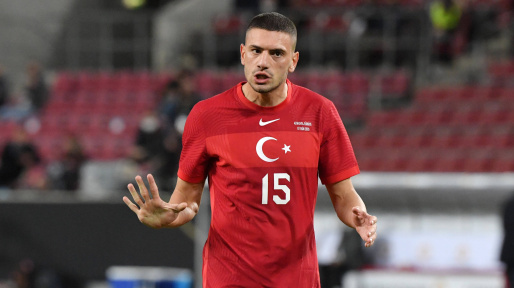 Juventus will have to lower their asking price to sell Demiral, one club is keen

Merih Demiral’s future looks to be away from Juventus, but the Bianconeri might price him out of a move from the club.

The Turkish defender is behind the likes of Matthijs de Ligt and Leonardo Bonucci at Juve and that has seen him play less often.

However, he wants more minutes and if he won’t get it in Turin, he wants the Bianconeri to sell him.

Sky Deutschland via the same report claims that Borussia Dortmund is keen to add him to their squad in this transfer window.

However, the Germans consider 30m euros too expensive for the 23-year-old who has been down the pecking order at Juve for some time now.

It then adds that the Germans would even prefer to sign him on an initial loan deal.

Juve holds all the aces and even though they risk being stuck with him, it seems they are determined to make good money from his sale.

With Daniele Rugani back and Radu Dragusin on the cusp of the first-team action, the Bianconeri might have too many defenders in their squad at the close of the current transfer window.

Video: Ronaldo, Kulusevski and Rabiot put through their paces on return to training