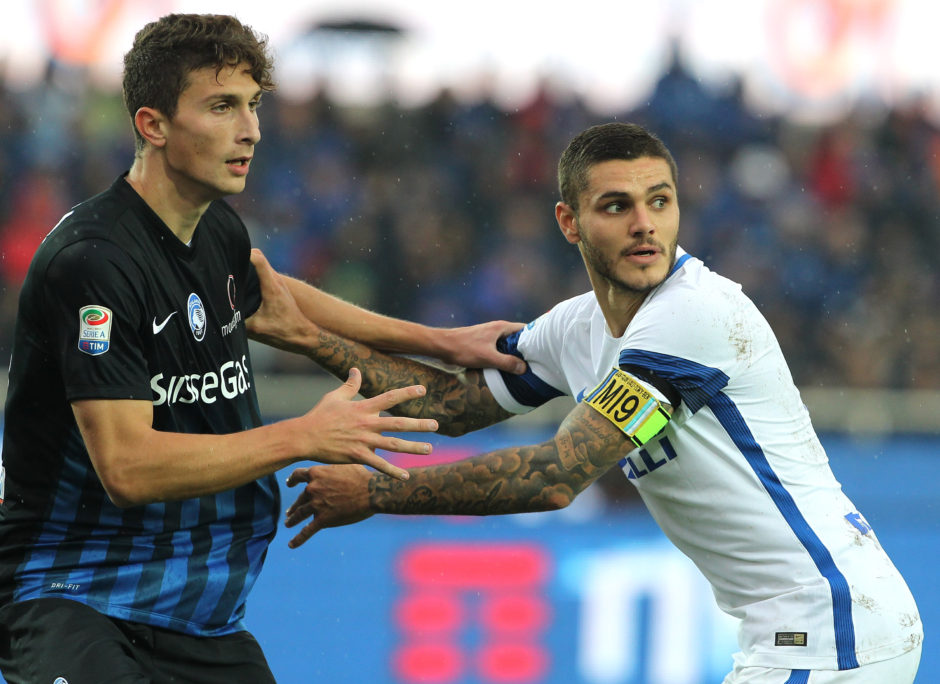 ‘Juventus will look to Milik or Icardi’

Juventus could look to one of Arkadiusz Milik, Mauro Icardi or Kaio Jorge this summer in their bid to sign a new striker.

The club are looking to find a new number nine as there are doubts over the future of Gonzalo Higuain while they’re yet to have replaced Mario Mandzukic who departed in the January transfer window.

Speaking to Juve fansite Juventibus, Goal Italia correspondent Romeo Agresti suggested three names that the Bianconeri could be linked with.

The next Juventus No.9? Icardi, Milik and Kaio Jorge are the names to follow. [Romeo Agresti via @juventibus] pic.twitter.com/9nbTzHcLJH

Icardi has yet to reach a permanent agreement with Paris Saint-Germain and is unlikely to return to Inter, given his poor relationship with director Beppe Marotta and coach Antonio Conte.

Milik is a new name that has been repeated in recent months and despite playing for rivals Napoli, he may be convinced to come to Turin, given he only has a year left on his contract.

Finally, 18-year-old Kaio Jorge is a new name in world football, having impressed in his early displays for Santos.