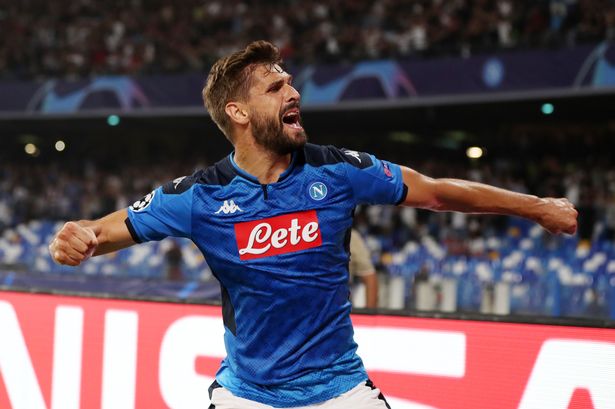 Fernando Llorente is one of the strikers being targeted by Juventus as a backup to Alvaro Morata.

The Spaniard has been on the periphery of the Napoli team this season with Gennaro Gattuso preferring other strikers.

With the unavailability of Dries Mertens and Victor Osimhen, he has been given chances to play some minutes recently.

However, he remains a fringe player and the Naples side is more than happy to allow him to leave.

Juve wants a new striker, but they are struggling to make a move for one, which has seen them lose the likes of Arkadiusz Milik already.

They might now miss out on Llorente too, as Calciomercato claims that he is closing in on a move to Udinese.

The Little Zebras have asked Napoli about signing him and he has accepted their proposal.

The report adds that the deal will get sorted out by the end of next week.

Llorente played for Juventus between 2013 and 2015, winning three Serie A titles and scoring 27 goals in 97 games for the Bianconeri.

Time is running out for Juve to sign another striker, if they fail to land one in this transfer window, they will have to bank on other players for goals when Morata isn’t available.