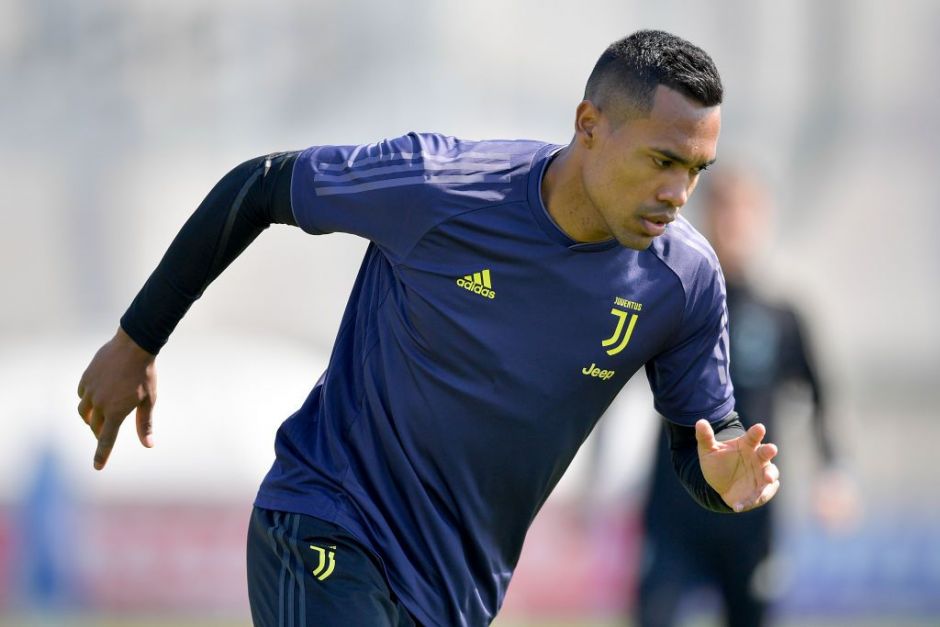 Alex Sandro is one of many players whose future at Juventus is uncertain as they enter the final season of their current deal at the club.

The Brazilian has been the club’s first-choice left-back for much of his time at the Allianz Stadium and he continues to play that role.

However, his performance level has been dropping in recent seasons and he is now expected to leave the Allianz Stadium.

A report on Calciomercato reveals the Bianconeri have decided they will not keep him in the team.

He is currently one of the highest earners and Juve has decided they will not keep him, even if he would take a pay cut to sign a new deal.

Sandro’s era as our left-back has ended, and it makes little sense to offer him a new contract.

The defender has been a good servant, but we must move on and bring in a new man for that position.

He is one of the reasons we have underachieved in the last few seasons and it makes little sense to continue to trust him for that role.

When the transfer window reopens in the summer, we must find a better player to replace him.

Juventus could reduce their asking price in attempt to sell midfielder