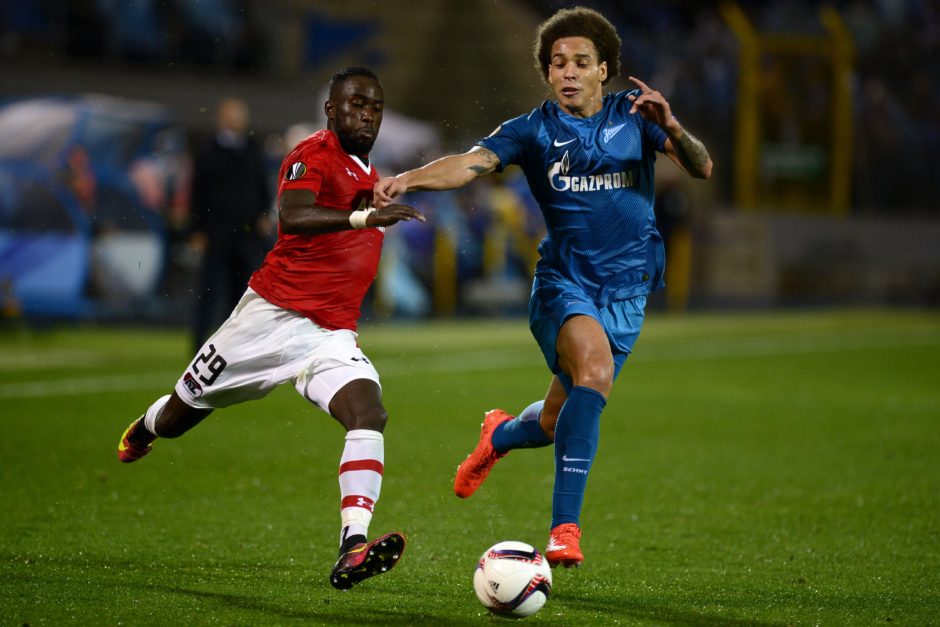 Juventus are set to sign Axel Witsel from Zenit St Petersburg but they may wait until next summer to sign him on a free transfer.

Despite agreeing a transfer this summer, the deal fell apart at the last minute, in part due to the Russian’s inability to secure a replacement at late notice. As such, Witsel hinted that his future may still lie in Turin at some stage in the near future.

Juve director Beppe Marotta confirmed as much when speaking to Radio Anch’io Sport last week. “Witsel is in an easier position, facilitated by the expiration of his contract. We will try to take him in January or June.” he told the radio program.

Reports in Tuttosport and some other Italian papers suggest that Juve will bid in the region €5m-€6m and no higher in an effort to play hardball.

If Zenit refuse the offer, the Bianconeri will be in a position to sign a pre-contract deal with the Belgian midfielder in February, before presenting him in the summer.