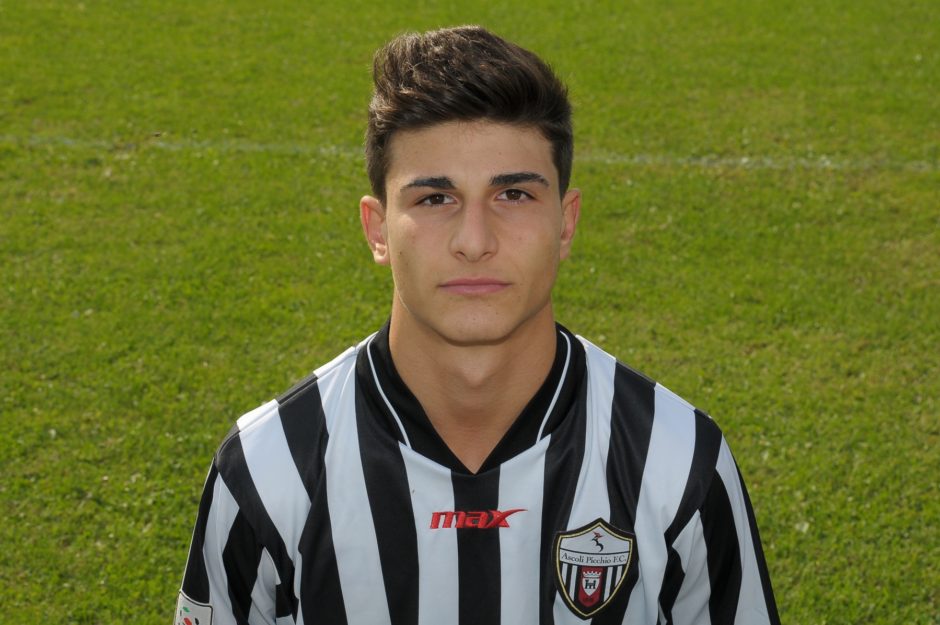 Riccardo Orsolini is expected to join Juventus on Monday, as confirmed by Ascoli’s Sporting director who revealed “an agreement has been reached”.

The promising young winger has been a Juventus target for some time now, and various news outlets in Italy report that a move is expected to completed soon.

Ascoli sporting director has gone a step further by all-but confirming that the transfer will go ahead.

“An agreement has been reached with Juventus,” Cristiano Giaretta told PicenoTime.

“We’ll have to bring the details up to date. We couldn’t say much, but there’s always been the desire to get it done.

“It’s not true that there’s been a giant offer from Napoli, and there are some details still to be defined.

“There’s a basic deal, then there are variables and talks related to various players. What’s certain is that Orsolini will remain until the end of the season.”

19-year-old Orsolini has been a revelation for Ascoli in Serie B, attracting the attention of Chelsea and AC Milan, however Juve seem to have beaten both clubs to the winger by reportedly agreeing a deal for €4.5m.