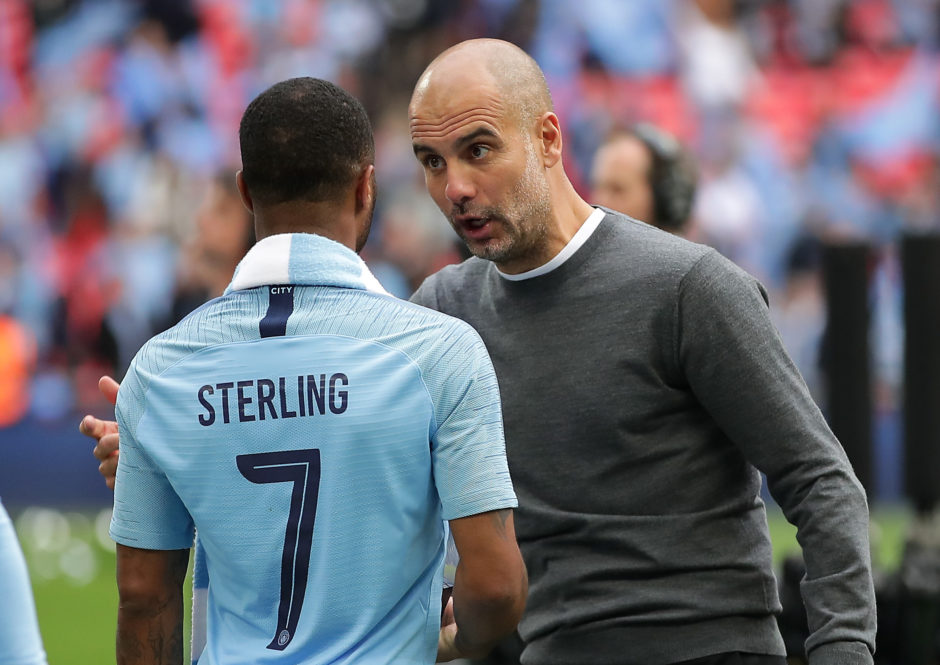 Juventus will wait for Pep Guardiola

Juventus are still aiming for Pep Guardiola to be their new coach and are prepared to wait for the Manchester City coach.

The Bianconeri are in the market for a new coach and according to Turin based journalist Gianluca Momblano, Juve are prepared to wait in order to get their first choice.

The bold claim was made by Momblano while speaking with IFTV where he discussed the speculation surrounding Allegri’s departure, Juve’s summer mercato and much more.

Starting with the Guardiola rumours, Momblano reiterated that Juventus are waiting on a response from Guardola, however should he turn the club down, Juve will look to another name.

Momblano believes that if Guardiola had already refused Juventus, Antonio Conte would have been announced as his replacement, however the longer the wait, the less likely Conte returns, as he is also wanted by Inter Milan.

Conte has also reportedly told Juventus that he needs just two signings in order to win Juventus the Champions League and should he return to Turin, Gonazalo Higuain would also return to the club.

Momblano was also asked about Juve’s summer mercato and gave his opinions on the likelihood of certain transfers taking place:

You can watch the full interview below: