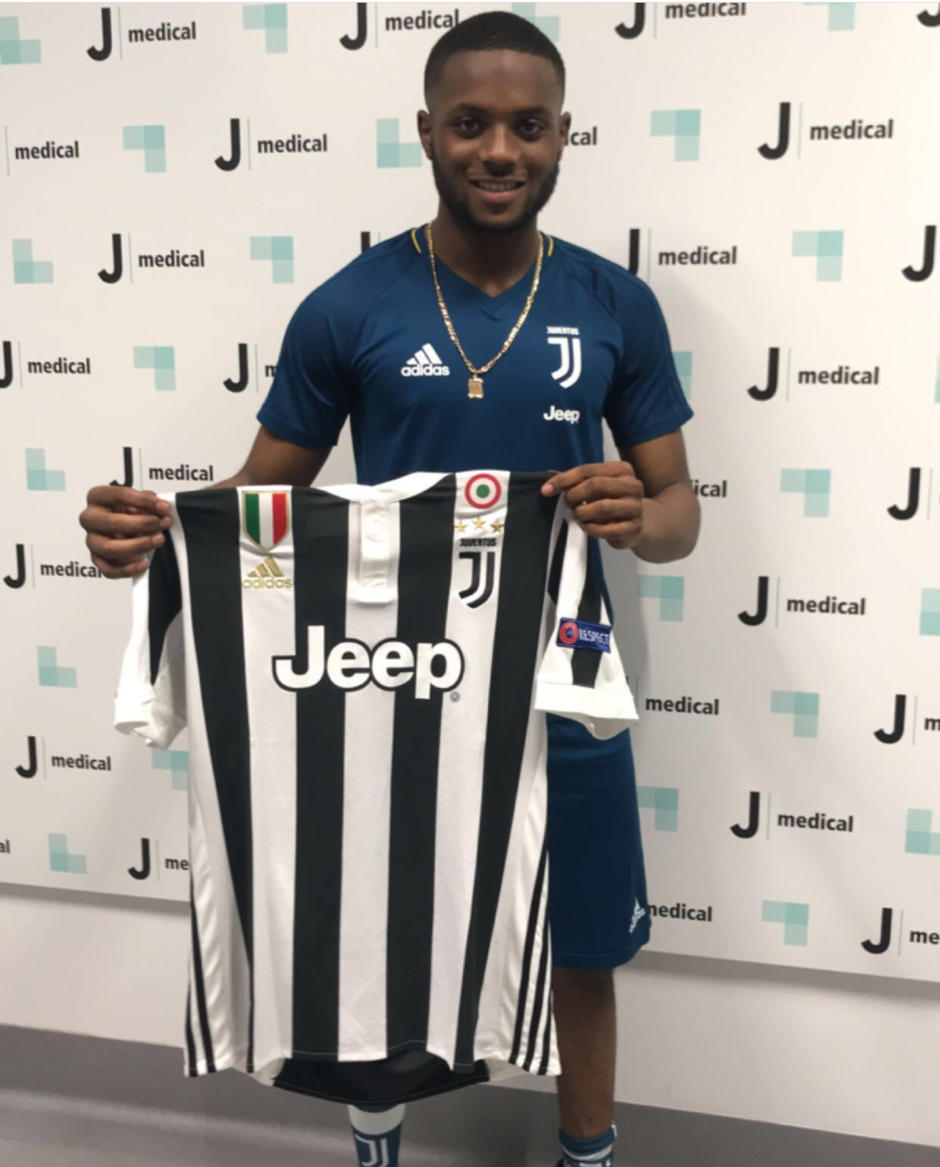 On the face of it, Juventus were relatively inactive during the January transfer window, but there were some significant moves in the youth ranks with players moving in and out of the club.

Perhaps the most significant transfer was that of Marko Pjaca on loan to Schalke with the Croatian winger joining the Bundesliga side for the remainder of the season. Having recovered from a serious injury that saw him sit out much of the early part of the season, the player and Juve management felt it would best for him to get regular playing time.

Riccardo Orslini had an encouraging start to his time at Atalanta but a lack of playing time (118 minutes in 8 substitute appearances) forced him and Juve to look elsewhere, with Bologna being his chosen destination (on loan). 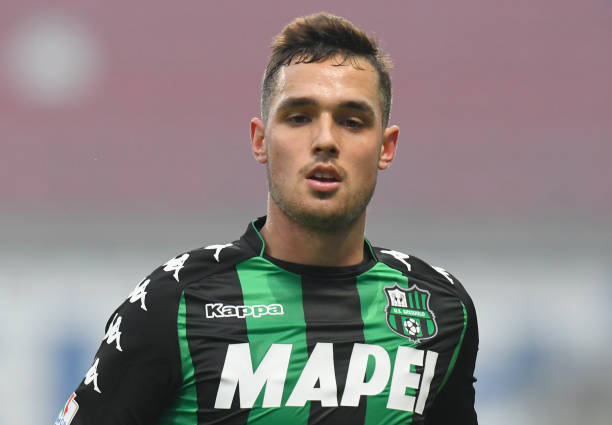 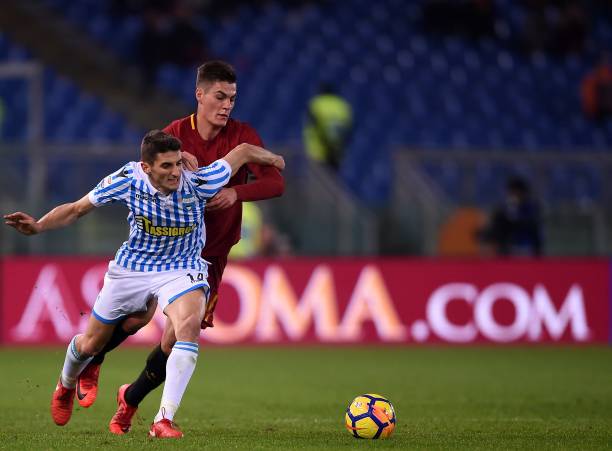 Federico Mattiello became a mainstay in SPAL midfield this season,  making 21 appearances in total and impressing on a handful of occasions. Despite being talked up as a possible future Juventus midfielder, the club have elected to sell him to Atalanta who in turn loaned him back to SPAL for the remainder of the 2018/19 campaign. The same applies to Pol Lirola who has been sold outright to Sassuolo after  cementing his place in the starting XI at right-back. The club made the following announcements confirming the particulars of both deals:

Turin, 31 January 2018 – Juventus Football Club S.p.A. announces that an agreement has been reached with Atalanta B.C. S.p.A. for the definitive disposal of the registration rights of the player Federico Mattiello for a consideration of € 2,5 million to be paid in three football seasons.

The permanent transfer fee may increase of further € 2,5 million on achieving given conditions in the course of the duration of the contract.

The economic effect is positive for about € 1,7 million.

Turin, 31 January 2018 – Juventus Football Club S.p.A. announces that an agreement has been reached with U.S. Sassuolo Calcio S.r.l. for the definitive disposal of the registration rights of the player Lirola Kosok Pol Mikel for a consideration of € 7 million to be paid in four football seasons.

The economic effect is positive for about € 6,7 million.

Despite selling both players for relatively minimal amounts, Juve are expected to retain ‘unofficial’ options to buy back the players, should they develop – A modern workaround to the old co-ownership rules:

As I was told by @romeoagresti, most of the promising youngsters Juventus are “selling” (Romagna, Lirola, Caligara etc.) they actually have a buy-back option for, but it is often not mentioned in the official press-release which is made public.

Finally, Juventus secured the services of promising PSV youngster Leandro Fernandes for a fee reported to be €500,00. The Dutch U18 international is regarded as something of a prospect, having represented the national side at junior level and scoring two goals from midfield. The 18-year-old will go straight into the Primavera team for now but is one to watch for the future.