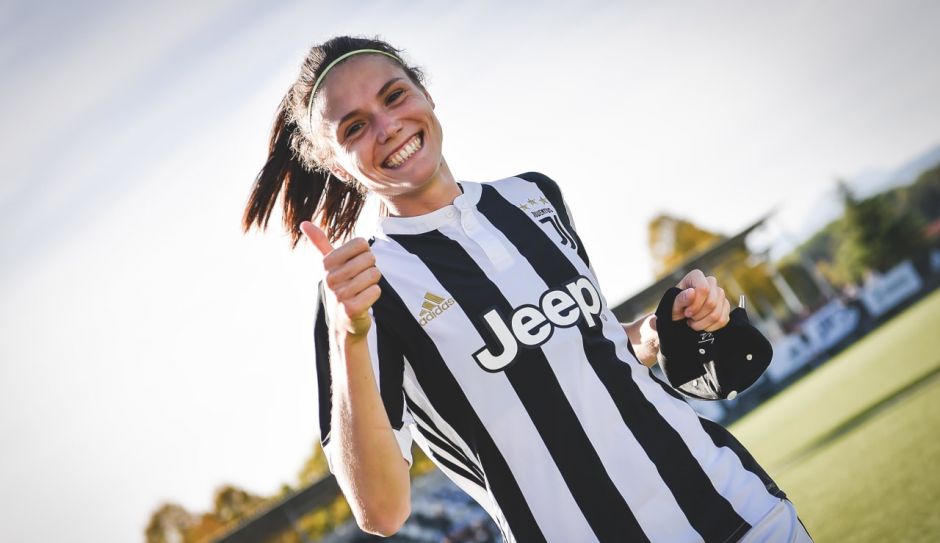 Since the club’s inaugural season in 2017/18, Cecilia Salvai has been a stalwart at the back for Juventus Women.

The center back had been playing an important part in the team’s domestic and European success thus far this season.

The Bianconere are currently at the top of Seire A table with a perfect record, and have advanced to the Quarter Finals of the Champions League for the first time in their history.

They also top their Coppa Italia group after beating Bari 4-1 away from home last Sunday.

Unfortunately for the Old Lady, the trip south came at a large expense, as Salvai returned home with a serious injury.

According to JuventusNews24, the latest medical examinations confirmed an ACL injury for the 28-year-old, who will likely miss the rest of the season.

The former Brescia player is also an Italy international with 36 caps for the Azzurri, while scoring two goals in the process.

During her time in Turin, the defender won four consecutive Scudetto titles, one Coppa Italia and two Italian Super Cups.

This is definitely a tough one to swallow for coach Joe Montemurro, but hopefully the other Juventus ladies will make up for Cecilia’s absence and reach the finish line on the highest note possible.