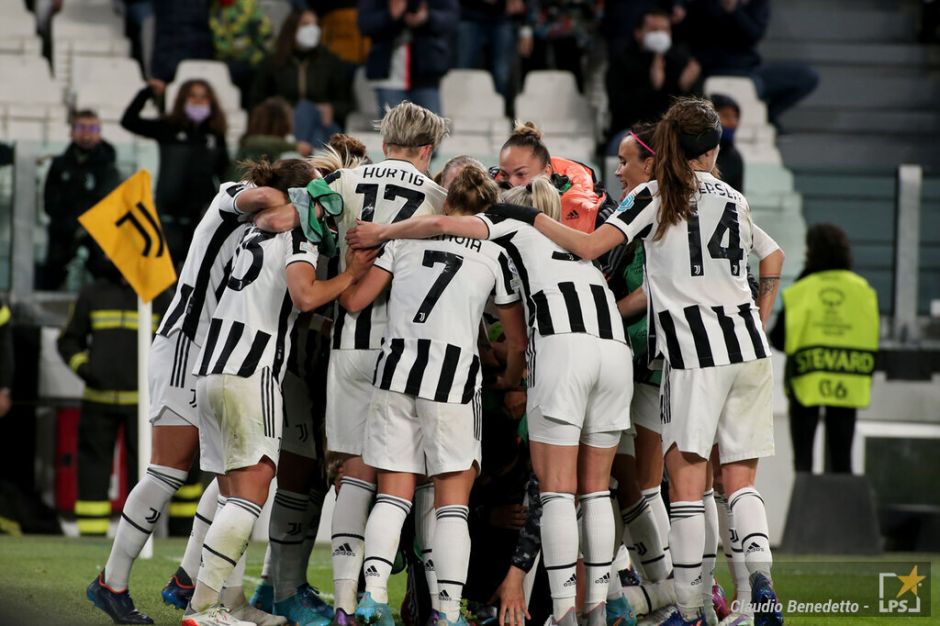 Between the 6th and the 31st of July, England will host the Women’s European Championship, with 16 nations fighting for continental dominance.

One month prior Italy’s first match in the tournament, Coach Milena Bertolini named her preliminary squad which will take part in the third stage of the preparations at the Coverciano training center between 12 and 17 June.

The squad includes 30 players, and Juventus Women had the lion’s share with 11 representatives.

Since the launching of the club in 2017, the Bianconere have been the dominating force in Italian women’s football, winning five Scudetto titles in a row. This season, they completed the domestic treble by also clinching the Coppa Italia and Italian Super Cup.

The Juventus block includes some of the most important players in the country, including the legendary Barbara Bonansea, Cristiana Girelli and captain Sara Gama.

Eventually the national team manager will have to cut down the squad to 23 players ahead of the tournament’s start.

The Azzurre will begin their campaign in Rotherham against France on July 10 before taking on Iceland on July 14 in Manchester, which will also host their last group stage fixture against Belgium on July 18.

Report reveals how much Pogba’s deal would cost Juventus coffers