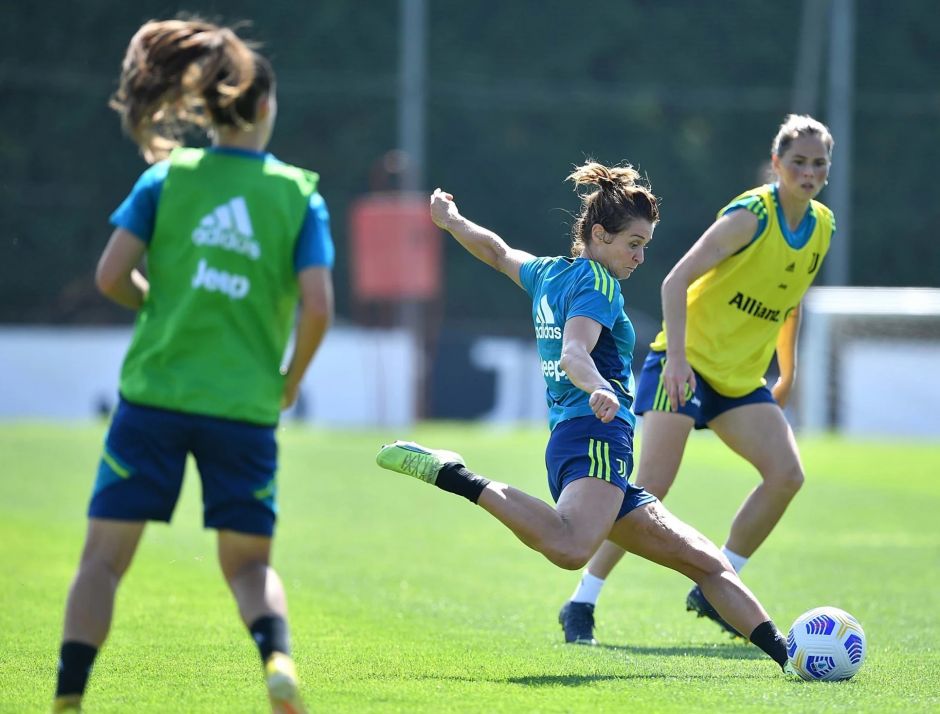 Juventus women will be returning for the second matchday in Serie A on Sunday 11th September 2022. The Bianconere have stayed victorious when playing against Inter and hopefully will be again for the 4th consecutive time at home.

The Bianconere met with Inter Women on 16th February 2020 and won 5-1.  It was a good performance and an excellent result for Juventus Women. It was a tough game for both teams after halftime, Valentina Cernoia, and Linda Sembrant scored excellent goals. Cristiana Girelli scored a double.

On 23rd May 2021 Juventus won 5-0 against Inter. That Season the Juventus Women concluded an amazing league campaign with 22 out of 22. Their immaculate and superb display on the field started straight off the bat.

The Bianconere scored four goals in the first 17 minutes of that game. Sara Garna, Cristiana Girelli, Arianna Caruso and Tujia Hyyrynen scored those first four goals. Andrea Staskova scored the last for the Juventus Women in the second half.

This game is one of the most memorable games of women’s football, and fans are hoping it will be repeated on Sunday.

27th March 2022 Juventus Women won 3-1 against Inter Women. The most recent game between the teams led Lisa Boattin to score a double. Both Boattin and Tatania Bonetti scored goals thanks to their incredible left-footed shots.

Fans are hoping that the team will become victorious against inter yet again. Another win and excellent performance from Juventus Women would go down as yet another fine moment for the women.