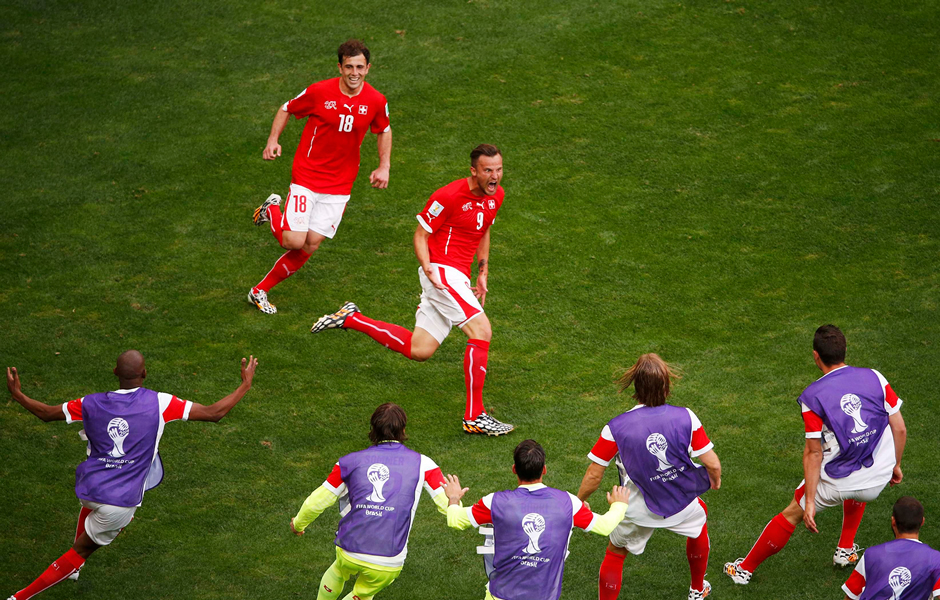 What a finish. In the event you missed it, well, next time make sure you are watching. Valon Behrami have just minutes earlier misplaced a pass then mistimed a tackle, made a perfect, last ditch attempt to save what would have been the winner for Ecuador, only to recover, dribble half the length of the pitch, and initiate what would be the game winning attacking play for Switzerland, with only 20 seconds left of stoppage time. Haris Seferovic was the one to convert the goal and cement his name in history.

Prior to that, the game had been a back and forth affair, with plenty of chances for both sides, if not a few more for the South Americans. Enner Valencia opened the scoring for Ecuador after a Lichtsteiner foul conceded a free kick to the right of the box. Valencia drifted free and would head home from close range.

Switzerland would go into the break down one, only for halftime substitute to head convert a corner on 48 minutes and level the proceedings. Ecuador would come close numerous times, and were certainly deserving of at least a point. That was not to be however, as Seferovic had other ideas. 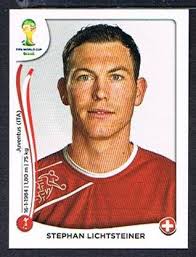 As for Lictsteiner’s performance, he started the game as a right back in a four man defensive line; a sketchy start defensively would disappear as the Juventino seemed to grow into the game. To be fair, Switzerland as a unit had a rather poor start. Always a threat going forwards, he combined well with Shaqiri going forwards, and got better defensively as time progressed.

Jefferson Montero’s speed is seemingly what gave him trouble, however, Licht’s endurance and grinta helped him adapt and he did well to recover and disrupt the Ecuadorian earning his foe and early exit via substitution. After the goal a few timely clearances and blocked shots seemed to give him the confidence in defense he needed. All in all a good but not great performance from the right back.