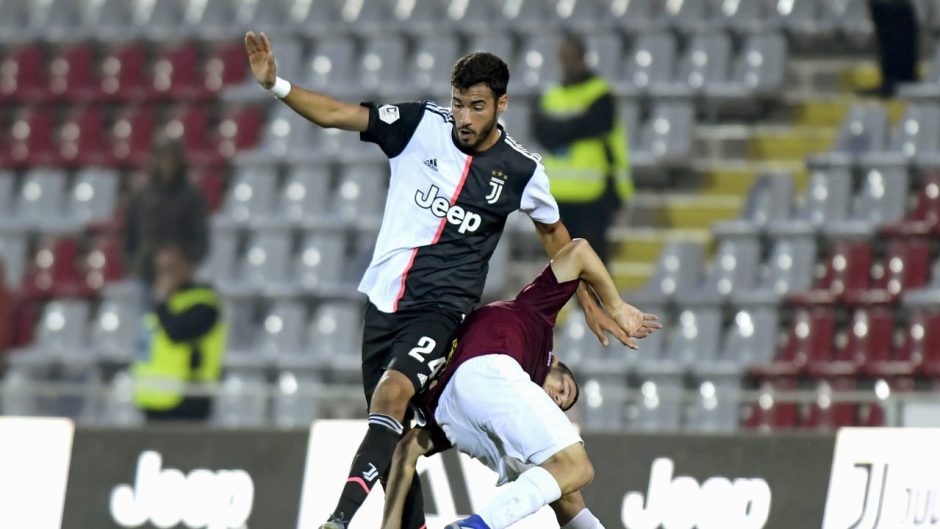 Juventus youngster set to be rewarded with a long term contract

It is being reported that Gianluca Frabotta is set to be handed a significant contract extension despite only featuring in two Juventus senior games.

The 21-year-old did an impressive job at left-back against Sampdoria at the weekend and according to TMW via TuttoJuve will put pen to paper on a new contract that will run until 2025.

This is clearly a huge show of faith in the youngster who has 20 Juventus U23 appearances to his name as well as his two senior outings. Frabotta has also picked up four U18 caps and three U19 caps for the Italy national youth teams.

Frabotta is unlikely to be considered the natural starter going forward, that will likely be Alex Sandro and there is still speculation via Gianluca DiMarzio that Chelsea’s Emerson Palmieri will arrive in Turin on a season-long loan deal.

However, Sandro is currently injured and Emerson is not yet a Juve player and that means in the immediate future it is Frabotta that will continue to be trusted with the left-back role by Andrea Pirlo, especially with Mattia De Sciglio likely to be offloaded this summer.

Frabotta is certainly one for the future and hopes will be high that he eventually makes the left-back spot his own long term.

Alvaro Morata – Is he the right choice for Juventus? – Opinion