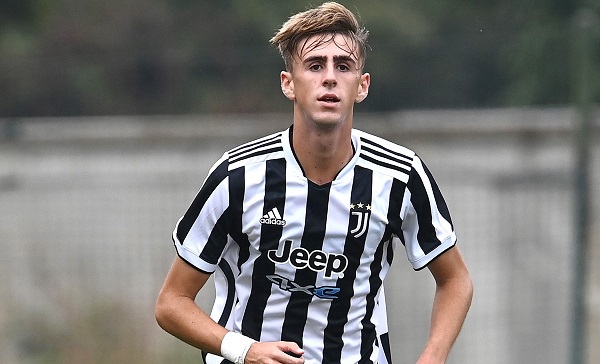 Juventus remains one of the most successfully-run Italian clubs and they lure the best players in the country to all their teams.

The senior side supplies top talents to different national teams, but their youth teams also deliver players to the youth national teams around Europe.

As club football pauses for around a month, international football returns and Juve youngsters have been selected for the Italian under-19 squad.

A report on Tuttojuve reveals Alberto Bollini has called up 26 players for the games against Hungary and among them are a number of youngsters from Juve.

He called up Giovanni Daffara, Lorenzo Dellavalle, Luis Hasa, Tommaso Mancini, and Nicolò Turco from the Bianconeri under-19 side.

We continue to attract the best talents around Europe and Italy which guarantees that more of our graduates will play for top clubs in the future.

Our youth teams have been successful in recent seasons and they have done well to supply Max Allegri’s side with talents too.

These players will be inspired by the chances Fabio Miretti and Nicolo Fagioli are getting and it will help them to continue working hard for theirs.

It will come in our first team or we could send them out on loan to further their development.

Juventus youngster favours a move back to his home country