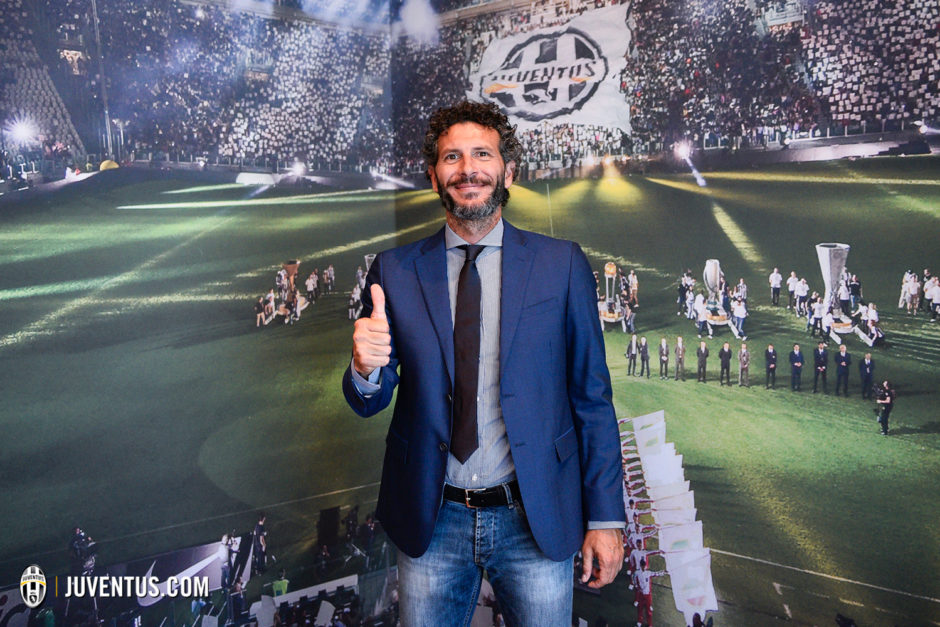 Much time has passed, the season has begun in truncated fashion and many are seeing the return to action now, with the champions league set to commence and the league already several games old as the real start of this campaign.

I have held fire on the overview of the youth sector, mainly due to my travels to Russia and beyond, yet also because there remained much to settle in terms of the mercato, the curtain of which was finally closed recently. There are many more moves to outline than I have proffered below, yet I am forced to decide between total coverage, which would take an age, and more judicial reportage to cover the main moves. Who can say though…for perhaps there are some stats fanatics who are keen to learn of the plight of even the most obscure youngsters found in our huge ranks.

8 goals and 12 assists in 26 games in polish fourth division – new mandzukic! Croatia U19

As a player he started with Juve, played three games for the senior side after graduating from youth sector…A defender who played Serie A and Serie B football until a Russian adventure then back to Italy to play for Vicenza in their European adventure.

Many apologies for the wretched delay in finishing this piece. My return to Melbourne has proven far more troubling than I had expected. Deep matters of the heart have demanded a period of self reflection and focusing on what matters most. Hence my absence from the site other than a comment here or there. I will endeavour to grit my fangs and claw my way back towards normal service, beginning with this piece. Yet as anyone of my keen and sensitive heart will be able to relate; there are much more important things in life than football. It is high time I faced my fears and worked like a Trojan on the most meaningful relationships of my existence. And I suspect this could be a lengthy process…

Unfortunately the beginning to Dal Canto’s reign has been rather woeful.

W2 D2 L3 is a poor start. Yet the squad is made up of a fair amount of newcomers from both the U17 and foreign shoes. We must give Dal Canto time to blend and find his best XI. Early days.

Bioty Kean has been gaining valuable minutes in Verona, scoring his first for the club on his full debut.

Not sure how much he knew about it, but they all count!

Mattiello has been in and out of the side at SPAL. Pol Lirola made his Spain U21 bow in September and has been a mainstay for Sassuolo since the opening fixture. Rogerio is yet to make any meaningful impact in the same ranks. Similar story with Orsolini.

20 year old regista Rolando Mandragora is impressing for Crotone. A first team starter and already proving a major asset. The starlet picked up his first goal of the season in the recent 2-0 win over Benvento. It was a beautiful strike.

Whilst Luca Clemenza is struggling, the same can be said of his Ascoli side. Elsewhere in Serie B…

6 clean sheets in 18 outings for Audero in Venice…Strong start to his senior career.

Indonesian born Italian shot-stopper, Emil Audero has been solid between the sticks for Venezia – who presently sit just outside the play-off spots in serie B- also recently making his U21 debut for Italy.

Colombian U20 central midfielder is blossoming well at Bari, a first team regular with 2 assists and a goal to his name already for the campaign.

Beltrame is a lively part of the Go Ahead Eagles season thus far, yet as 24, the chance has probably passed for anything more than prove a makeweight or bring in a few chunks of gold in the future. Also 24, yet the situation is often different for keepers as their finest years begin and end much later, Nicola Leali has broken into the first team at Zulte Waregem.

Not much to cause starlit hope, yet at this stage of the season most sides are still working out their best system, and it takes time for newcomers to make inroads into the first team. I shall return with a more thorough update in November.