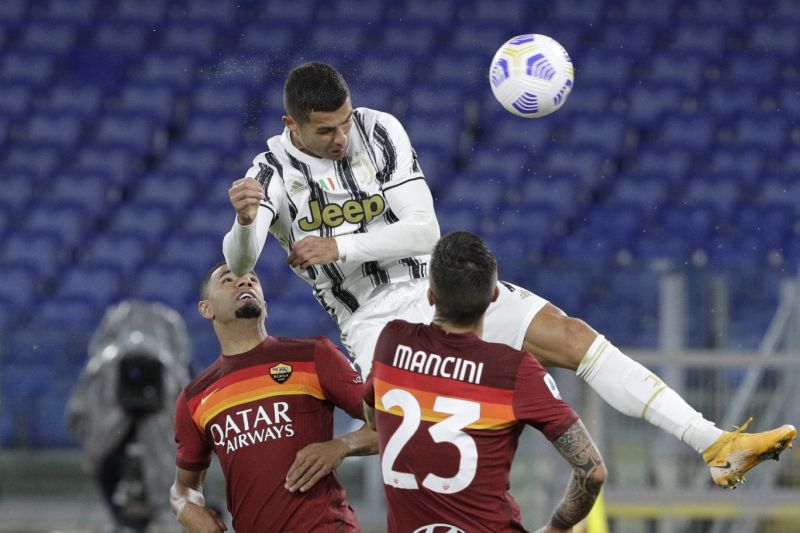 Cristiano Ronaldo has become the first player to reach 450 league goals in Europe’s top five leagues, with Messi on course reach the milestone in 2020.

The Argentine scored his 445th goal in last night’s 4-0 win over Villareal, and the race could well be on to 500.

As for the 450 mark, there is currently only one player to have reached the milestone at present, and that is our very own Cristiano Ronaldo, who scored a brace against Roma last night.

The 35 year-old also scored in the opening match of the term against Sampdoria, meaning that he has scored in the first two league matches of a campaign on four occasions, as stated on ESPN.

Football fans will be watching the pair closely this term, with worries over their ability to stay at the top of the game considering their ages, but CR7 has already gone some way to showing he is not going anywhere with three goals in only two outings this term already.

He will be playing out the season with Juventus in Serie A, where they will be vying to win their 10th consecutive Scudetto, while the club will also be eyeing an extended run in the Champions League.

Juve have come close to winning Europe’s elite competition on two occasions this decade, losing in the final in 2015 and 2017, but have failed to reach a semi since the latter.

CR7 has always saved his best performances for the competition, and seeing the GOAT start the new campaign in such form can only raise expectations for another big season.

How many more records can Ronaldo set before he retires? How many years does he have left at the top?