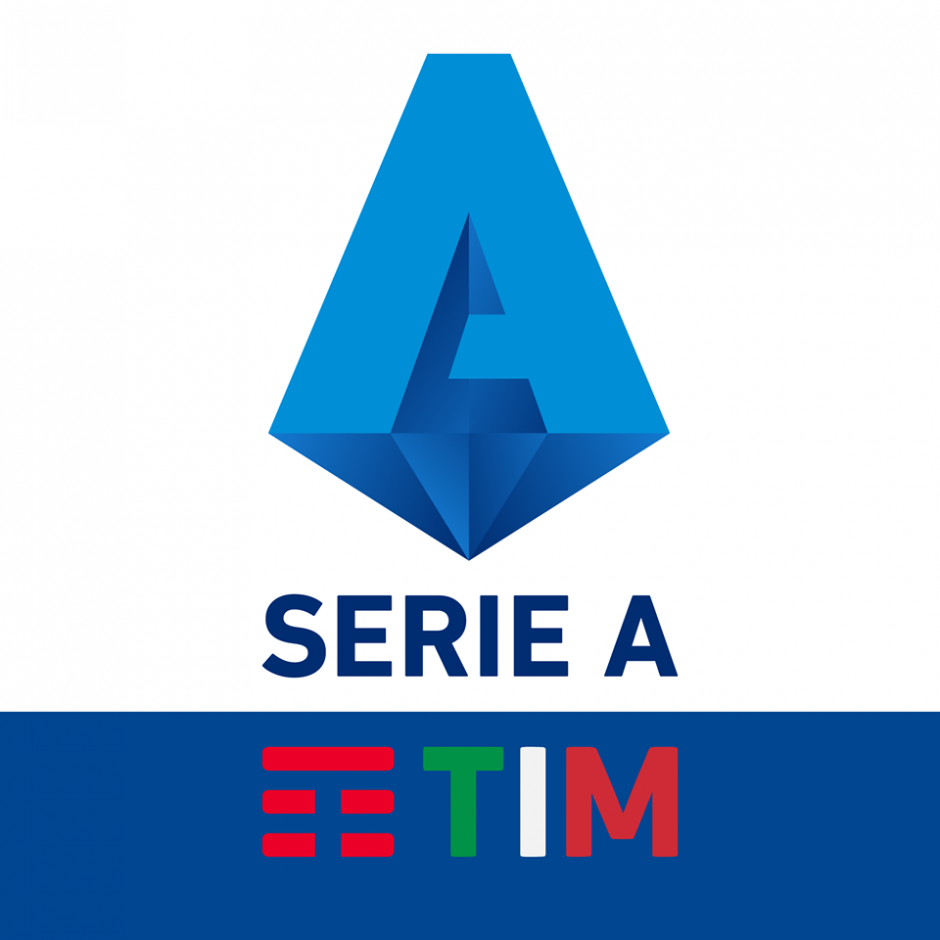 The Lega Serie A has issued further details of the rearranged championship calendar, including Juve’s rearranged games against Bologna and Lecce.

The Bianconeri had been due to play Bologna this weekend but the rearranged fixture against Inter has taken precedence for Sunday night, meaning all games will be bumped along by one week.

Juventus will now play Bologna at 19:45 on Friday 13th March while the match against Lecce has been moved to Saturday 21st March at 19:45.

In-between, Juve will face Lyon in the last 16 of the Champions League on Tuesday 17th March at 20:00 with further fixture dates to be announced in the coming weeks.