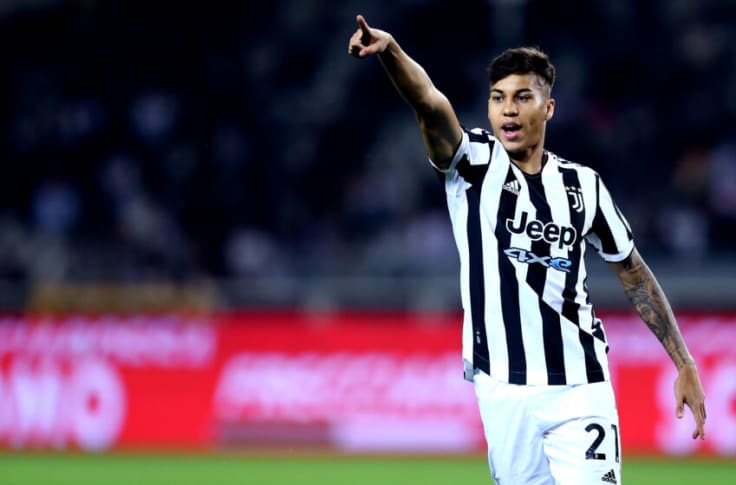 Amidst the current injury crisis, the last thing that Juventus needed was another blow. And yet, an unfortunate injury came from an unexpected source.

According to ilBianconero, Kaio Jorge had to leave the pitch on a stretcher after suffering an injury while playing for Juventus U23.

Max Allegri left the Brazilian out of the Champions League squad, so he joined Lamberto Zauli’s young squad on Wednesday for a Serie C fixture against Pro Patria.

The source says that the striker collapsed to the ground and immediately asked for medical assistance. The 20-year-old left the pitch in tears following what appears to be a knee injury.

We expect updates to arrive in the next hours.

Even though he’s yet to make a start for the first team since his summer arrival, Kaio could have been useful for Allegri amidst the current crisis.

Last night, the list of injuries extended as Alex Sandro left the pitch at halftime, while Weston McKennie sustained a metatarsus injury which could rule him out for several months.

Additionally, Paulo Dybala, Giorgio Chiellini, Federico Bernardeschi and Daniele Rugani are all unavailable at the moment, while Federico Chiesa has been ruled out for the remainder of the season.