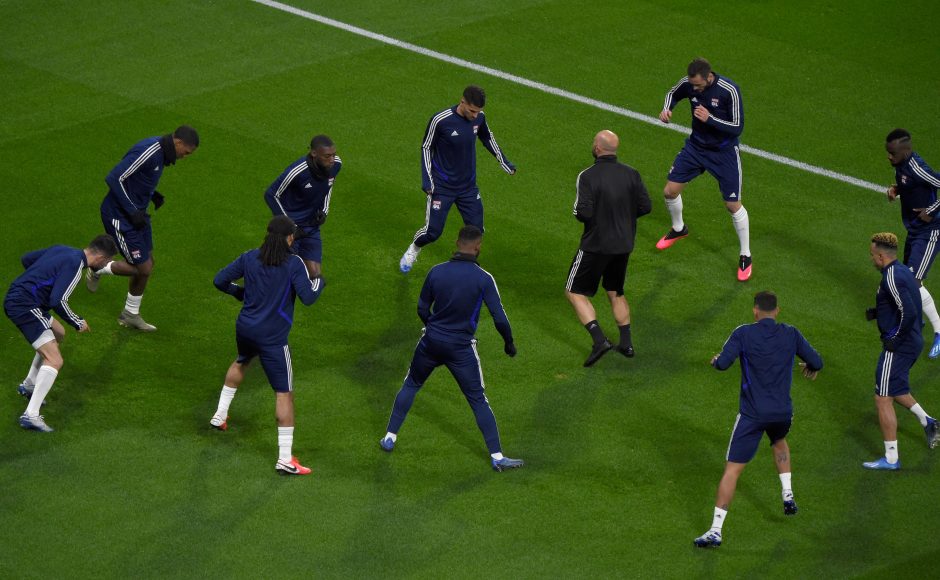 Juve’s problems this season lie in the centre of the pitch where they lack ‘personality and ideas’ according to a column written in Gazzetta Dello Sport.

The Bianconeri looked uninspired during their 1-0 loss to Lyon in the Champions League, prompting coach Maurizio Sarri to confess that the players are not listening to his most basic of ideas, to move the ball quicker.

Today’s Gazzetta states that Juve’s problems lie in the middle of the pitch as it’s the area that’s looked at after every Juve defeat this season.

The comparison with the old midfield, the one that boasted Pirlo, Vidal, Pogba and Marchisio (which in 2015 ferried Juve to the final against Barçelona), is inevitable, however Juve are far from those levels, also because the same mix of quality, strength, genius and goals is difficult to replicate.

The current midfield, without personality and ideas, also faded in front of Lyon – Miralem Pjanic, the 150-ball man, is experiencing an involution and risks his place if he does not find his panache: with the return of Khedira (essential for leadership, insertions and reading of the game), Sarri could move Bentancur, on whom he dotes, in front of the defence and use German from right side.

In general it is the whole midfield that is disappointing; Aaron Ramsey and Adrien Rabiot have recorded little to nothing while Emre Can has been rejected and sold and Matuidi, a starter at the beginning of the year, has dropped in the hierarchies.

In Lyon, Matuidi wanted to be a starter and in the pre-game, had a moment of tension with Leonardo Bonucci. “There was no quarrel between me and Blaise – explained the captain – I just told him that as a veteran he must encourage everyone…..”

Sarri has tried various solutions but none are really convincing. Therefore, it is legitimate to ask whether betting only on free transfers with important salaries was a winning idea and if something could already change for Juventus-Inter.

Ronaldo: ‘We can turn it around’